Depressed iPhone 6S are switching themselves off 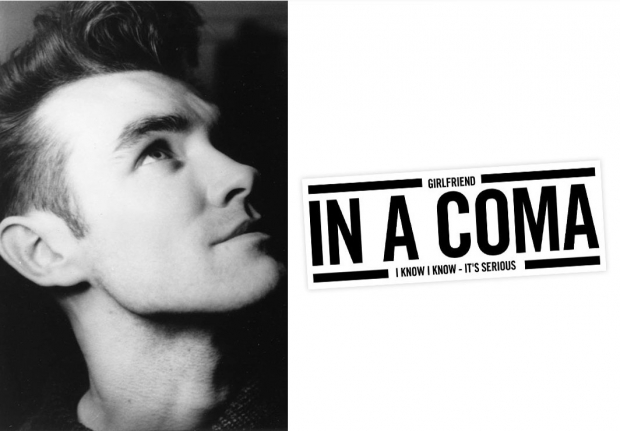 IPhone in a coma, I know, I know it is serious

The new iPhone 6S has a new feature –  it puts itself into a coma to avoid listening to the inane chatter of Apple fanboys owners .

Apparently the iPhone 6S is so unhappy that it is owned by stupid people who paid over the odds for its mediocre components, that it wills itself to shut down completely.

The problem is being reported on reddit and the official Apple Support Communities where users have been complaining that if they leave their new "pretty in pink" phone alone for a bit they will return to find that it has put itself into a coma.

There are other signs that the phone is in a permanent state of misery too. When the Apple fanboy places their fingers onto the new touch screen it is a little hot as if the phone is trying to burn them but can't get the motivation to set itself on fire.

When you try to turn the phone on you have to hold the power-on button for a long time to resuscitate it.

Apple has not made an official statement regarding the issue as it is too busy laughing all the way to the bank. Those who do contact Apple support are being told to bring their iPhones in to have them looked at and perhaps give it some serious psychotherapy. To be fair I think if I had to spend my life that close to an Apple fanboy I would be depressed and be willing myself to death too.

It is starting to look like the iPhone 6S is a little buggy and we expect more complaints as more of the pretty in pink toys are delivered. Still you get what you pay for... oh.

it puts itself into a coma.