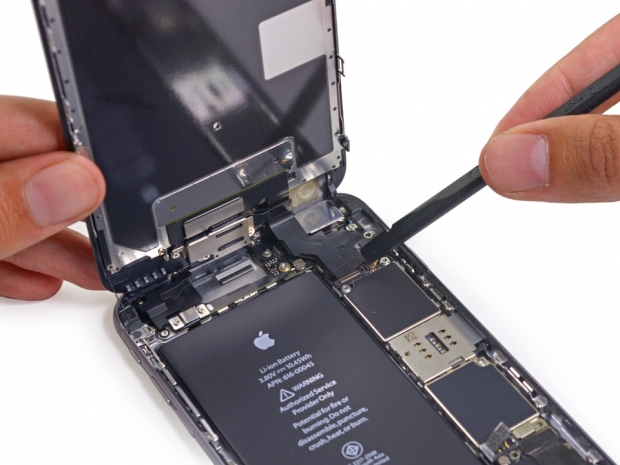 On Sunday, Apple launched a repair service for users of a small batch of iPhone 6S devices that have been experiencing shutdown problems due to faulty batteries.

The company has said this is not a safety issue, and it only affects a limited serial number range of devices manufactured between September and October 2015. Users experiencing the problem can visit an Apple retail store or authorized service provider to verify if their iPhone 6S was manufactured during the one-month period. Of course, there are also third-party sites that provide this service free of charge by entering the device’s IMEI number.

In order to prepare for the battery replacement process, all device data must be backed up and erased from the device or the company will not issue a new battery. Unfortunately, customers who have cracked screens may need to have them replaced prior to getting a free battery replacement.

“If your iPhone 6s has any damage such as a cracked screen which impairs the replacement of the battery, that issue will need to be resolved prior to the battery replacement,” says the company’s statement. “In some cases, there may be a cost associated with the repair.”

The consequence of a limited production run of faulty iPhone 6S battery units may not prove quite as serious for Apple as the wider recognition of home buttons breaking, often before a user’s warranty has expired. To counteract the company’s steep in-house repair costs, many customers have turned to third-party repair shops to install replacement Home button cable hardware which was, in effect, unrecognized under iOS and rendered many devices into useless bricks.

Last modified on 21 November 2016
Rate this item
(2 votes)
Tagged under
More in this category: « Qualcomm leads mobile industry to 10nm Apple crippled Qualcomm modem to make it work like Intel’s »
back to top