Apple crippled Qualcomm modem to make it work like Intel’s 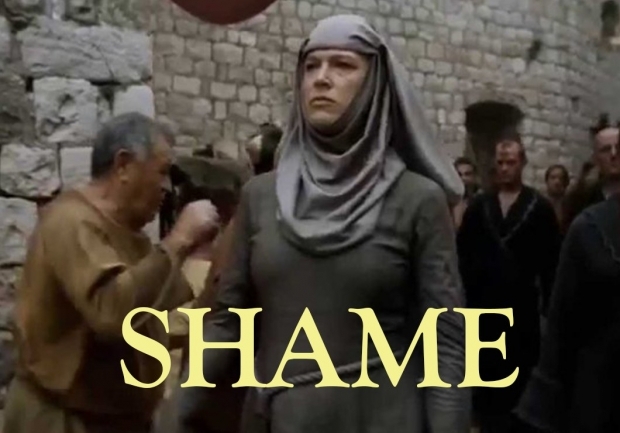 Can’t have some working better than others

Apple has solved the performance gap between the Intel and Qualcomm modems on the iPhone 7 by disabling some of the Qualcomm X12 modem features so that it performs similarly to the Intel version.

But those using their iPhone 7s on Verizon Communications are finding that they are getting similar download speeds than AT&T when they are supposed to be much faster. The Verizon version of the iPhone has Qualcomm chips while the AT&T version has the Intel flavour.

Researchers at Twin Prime and Cellular Insights think that it might be because the iPhone 7’s Qualcomm chip has not been configured to take advantage of all of Verizon’s network capabilities.

Gabriel Tavridis, head of product at Twin Prime said that while he didn’t think Apple was throttling on the Verizon iPhone, but it could have chosen to not enable certain features of the network chip.

Apple might be doing this to make sure that there is a uniform iPhone experience so that one of its suppliers does not get a better reputation than the other. But the move could backfire if customers realize their device isn’t performing to its full potential, or that it’s less capable than other handsets, analysts said.

Of course, Apple’s Verizon users are never going to find that out, unless they happen to read Fudzilla as we have been warning about he performance differences between the Qualcomm and Intel Modem for ages. Even if they did read it most Apple fanboys are never going to believe the truth over what the Tame Apple Press tells them. The Tame Apple Press is hardly mentioning this story - instead it is trying to do its best to give reasons for Apple to act the way it has.

All this explains why Qualcomm CEO Steven Mollenkopf had a recent moan at companies that "de-feature or go with a less-advanced modem" who may be left behind as the networks offer faster data speeds. He did not say who he was referring to but it is clear now that he was referring to Apple.

However, it is more Apple pitting Chipzilla against Qualcomm. Apple wants Qualcomm to reduce its price so that it can increase its margins as demand for its cash cow start to dry up.

Qualcomm is rather miffed because it makes its modem products look as “good as” Intel’s when that is far from the case. What really has happened is that Apple has deliberately sacrificed performance in a bid to get cheaper components. Fortunately most Apple fanboys are too stupid to notice any difference in download speed.

Last modified on 21 November 2016
Rate this item
(8 votes)
Tagged under
More in this category: « Apple to replace faulty iPhone 6S batteries HTC denies flogging off its smartphone business »
back to top