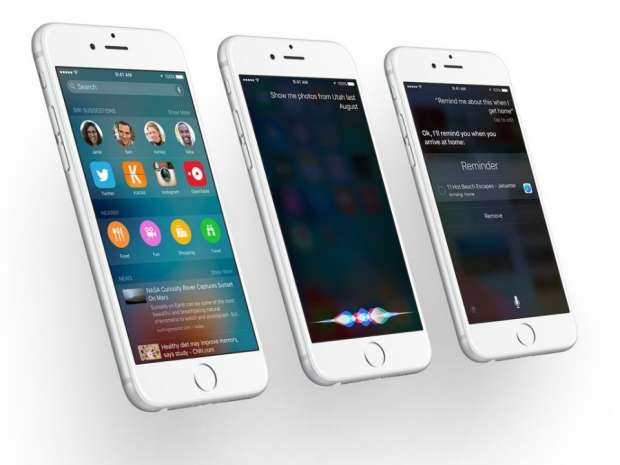 Apple has tried to fix the mess it made with iOS 9.0.1 and repair the major instability we experienced first hand by issuing version 9.0.2

Some issues that we experienced included a non-responsive touch screen where the phone acted like the touch screen was physically dead. After a few restarts, it would start working.

The second issue on the test iPhone 5 was the iMessage activation which was documented by Apple. We had issues with the calendar too. You would chose the October 9 and Apple would open the September 8 and refused to let you chose or mark the right date. After looping, the calendar would crash. The Facebook app was crashing all the time.

The official Apple site claims that the 9.0.2 update fixes the following issues:

Last modified on 02 October 2015
Rate this item
(0 votes)
Tagged under
More in this category: « iPhone 6s is a bit of a turkey Depressed iPhone 6S are switching themselves off »
back to top