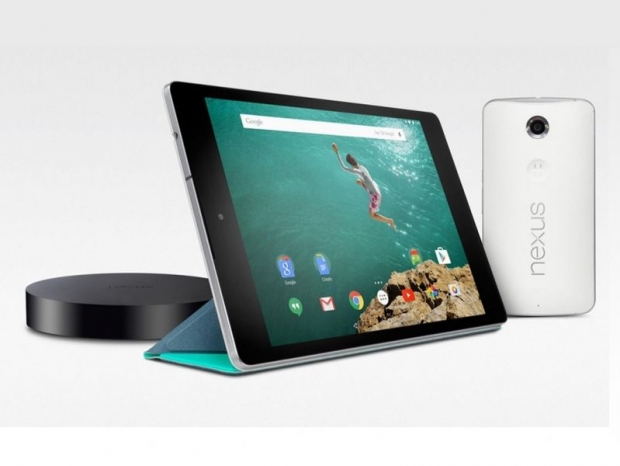 All devices from Nexus 5 days

As it has promised last week during its event, Google has started rolling out the Android 6.0 Marshmallow update to the rest of the Nexus lineup.

As expected earlier, the Nexus 4, the Nexus 7 (2012) and the Nexus 10 are not on the list and there is no word if these devices will be getting the Android 6.0 Marshmallow update at all.

The update will be rolling out in stages and the time-frame will depend on the carriers. In case you don't want to wait for the OTA update, you can always download the proper factory image available at Google's developer page.

Rate this item
(3 votes)
Tagged under
More in this category: « Depressed iPhone 6S are switching themselves off Huawei likely to hit smartphone sales target »
back to top