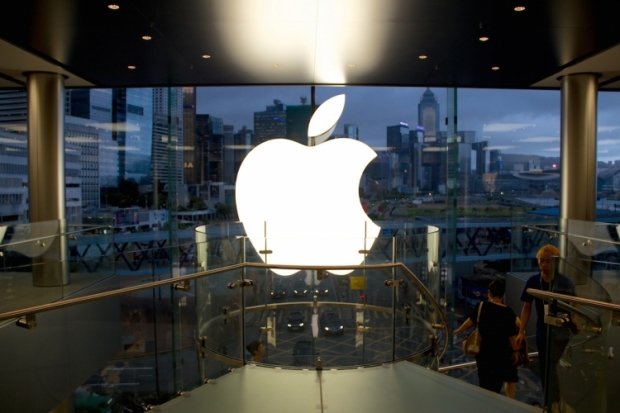 A month ago, Apple introduced iOS 10.2.1, the latest software update to its mobile device users, which is now being praised for its ability to reduce the amount of “unexpected shutdowns” for both iPhone 6 and iPhone 6S users.

“With iOS 10.2.1, Apple made improvements to reduce occurrences of unexpected shutdowns that a small number of users were experiencing with their iPhone. [The update] already has over 50% of active iOS devices upgraded and the diagnostic data we've received from upgraders shows that for this small percentage of users experiencing the issue, we're seeing a more than 80% reduction in iPhone 6s and over 70% reduction on iPhone 6 of devices unexpectedly shutting down.”

Affected devices can now restart without connecting to power

“We also added the ability for the phone to restart without needing to connect to power, if a user still encounters an unexpected shutdown. It is important to note that these unexpected shutdowns are not a safety issue, but we understand it can be an inconvenience and wanted to fix the issue as quickly as possible. If a customer has any issues with their device, they can contact AppleCare.”

A wide number of reasons for unexpected iPhone shutdowns have been given over the past few years, including uneven power delivery by older battery units. Apple has even issued an iPhone 6S recall on a select number of units made in September and October 2015, due to those devices being overexposed to “controlled ambient air” during the manufacturing process. The company says that all iPhones are designed to shut down automatically under certain conditions, including extremely cold temperatures. Some units have also been reported to shut down with around 30 percent battery percentage remaining to protect the internal components from low voltages.

The company now says that a new “battery information” screen will be added to iOS 10.2.1 in the next few days that will allow users to see  whether their battery is properly functioning or needs replacement. The new menu will be added to under Settings -> Battery and will only be displayed to customers who need new battery units.

In the original Ios 10.2.1 release notes from last month, the company did not mention any fix for battery problems on the iPhone 6 and iPhone 6S which allowed it to quietly collect data before further explaining the issue. It now advises all users of these two device lineups to upgrade to the latest version if they are experiencing any shutdowns.

Last modified on 24 February 2017
Rate this item
(0 votes)
Tagged under
More in this category: « Samsung and LG square off in the battle of the flagships Samsung beat Apple to the punch »
back to top