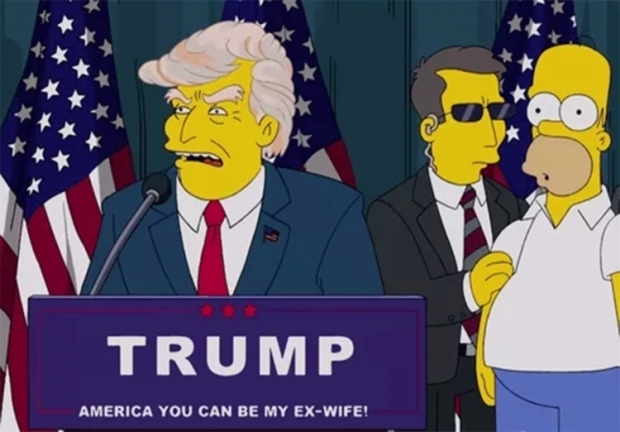 Twitter has launched a lawsuit against the Trump administration, after the Department of Homeland Security tried to use its powers to find out who was daring to post negative things about Donald (Prince of Orange) Trump.

According to Twitter’s suit, filed today in Northern California District Court, US Customs and Border Protection has attempted to use a “limited-purpose investigatory tool” to unmask the owner of the Twitter account “@ALT_uscis”. The account, one of several “alt” government accounts that appeared in the wake of Trump’s ascent to the presidency.  It is used “to express public criticism of the Department and the current Administration,” according to Twitter’s complaint.

In the suit, Twitter writes that @ALT_uscis has purported to be a dissenting member of US Citizenship and Immigration Services. On 14 March,  Twitter received a summons from Customs requesting records that could reveal the identity of the account’s operator, including IP logs and any associated phone number or mailing address. Twitter writes that it later informed the account holder of the summons, and told the agency of its intent to fight the order in court.

In addition to the Department of Homeland Security and its subagency, the lawsuit names four individuals as defendants: DHS secretary John Kelly, acting CBP commissioner Kevin McAleenan, and special agents Stephen P. Caruso and Adam Hoffman, who issued and served the order itself.

The main question for the court is if Customs has the legal authority to make such a request. CBP’s initial order invoked a statute largely related to taxes on the importation of merchandise into the US. It is hardly something you can use to crush political dissent.

Twitter also writes that unmasking the account “would have a grave chilling effect on the speech of that account in particular and on the many other ‘alternative agency’ accounts that have been created to voice dissent to government policies”. Unmasking the account, the company contends, would infringe on political speech. The ACLU has pledged to support Twitter in the case.

Trump is rather keen to shut these accounts up as they are claiming to be operated by rogue government employees.  He would rather employees chant pro-Trump mantras and he sees them as leaks. It’s unclear whether any of the accounts are authentic — including @ALT_uscis — although many purport to offer an insider perspective.

The Trump administration has responded aggressively to leaks in the past, including on-the-spot phone checks of White House staffers suspected of sharing information with the press.

Last modified on 07 April 2017
Rate this item
(0 votes)
Tagged under
More in this category: « YouTube will not pay creators without reaching 10,000 views Tech Companies starting to give up on degrees »
back to top