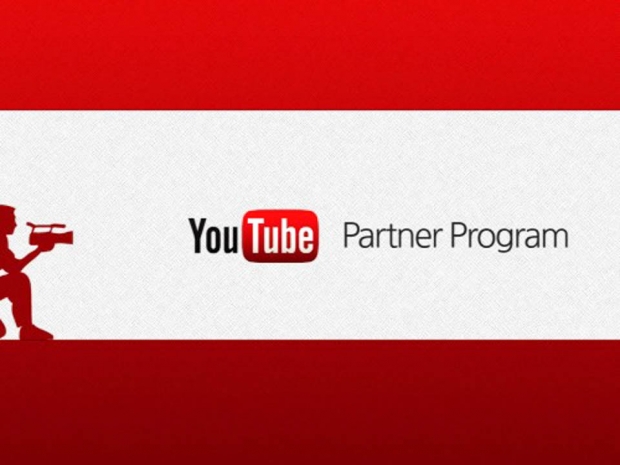 YouTube has announced a sweeping change to its partner program on Thursday that will prevent content creators from receiving financial compensation until they hit at least 10,000 lifetime views on their channels, according to a company blog post.

In April 2012, YouTube announced a wide expansion of its partner program that allows independent content creators to upload self-created videos to their channels and receive financial compensation through either sponsorship deals, advertising earnings, multi-channel networks, or paid subscriptions. Today, more content creators are making a living on YouTube than ever before, many to the point where it has become a dependable source of income. In one example, the company can take around 45 percent of advertising revenue, but the cost per thousand impressions (CPM) can earn creators anywhere between $0.30 to $2.50 , with some bigger channels earning closer to $10 CPM.

Recently, however, situations have arisen where bad actors create duplicate accounts and have routinely uploaded content owned by other creators. The company’s first attempt to solve this problem arrived in with Impersonation reporting forms for both individual users and channels. The changes allowed the company to terminate hundreds of thousands of channels violating its policies.

Now, the company is stepping it up a notch by telling creators it will no longer serve ads on YouTube partner channels if they do not reach at least 10,000 lifetime views. YouTube says this threshold will give its employees a chance to gather enough information on a channel to determine its legitimacy. Likewise, the threshold is not too unreasonably high as to prevent new signups from new interested creators.

“This new threshold gives us enough information to determine the validity of a channel,” wrote Ariel Bardin,YouTube’s VP of product management. “It also allows us to confirm if a channel is following our community guidelines and advertiser policies.”

“In a few weeks, we’ll also be adding a review process for new creators who apply to be in the YouTube Partner Program. After a creator hits 10k lifetime views on their channel, we’ll review their activity against our policies,” he says.

As the world’s largest independent online video platform continues to get closer to parity with prime time television, it is important for the company to take steps to prevent dishonest users from receiving financial incentives afforded to hard working content creators.

“We want creators of all sizes to find opportunity on YouTube, and we believe this new application process will help ensure creator revenue continues to grow and end up in the right hands.”