Tech Companies starting to give up on degrees 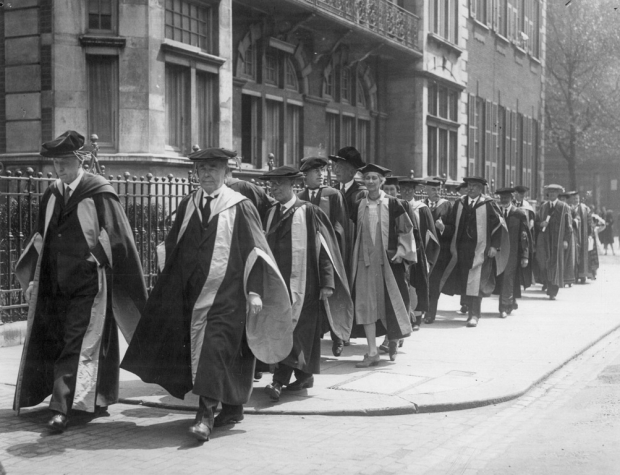 It appears the technology industry is starting to give up on the concept of hiring developers with university degrees.

According to Fast Company there are lots of really good reasons not to take people just from universities.

Apparently the policy has created a feedback loop of talent and a largely homogenous workplace. As a result, tech continues to stumble when it comes to diversity. Brilliant developers are often ethnic minorities who can’t afford to go to college or are discouraged from attending because they are girls.

The easiest way is to recruit talent from people outside of its preferred networks and not just people who have four-year degrees.

IBM's head of talent organization, Sam Ladah, calls this sort of initiative a focus on 'new-collar jobs.' The idea, he says, is to look toward different applicant pools to find new talent.

“We consider them based on their skills and don't consider their educational background.”

This includes applicants who did not get a four-year degree but have proven their technical knowledge in other ways. Some have technical certifications, and others have enrolled in other skills programmes.

“IBM been very successful in hiring from [coding] bootcamps,. Intel has also been looking to find talent from other educational avenues.

One programme gave people either enrolled in or recently graduated from community colleges internships with the company. Similarly, the company has been trying to get a foothold in high schools by funding initiatives to boost computer science curricula.

Intel, for example, invests in CODE 2040, which aims to build pathways for underrepresented minority youth to enter the technology space. Likewise, GitHub has partnered with coding-focused enrichment programmes like Operation Code, Hackbright, and Code Tenderloin."

This is not the first time that university based training has been slammed by employers as failing to meet their needs. For a long time it had been felt that University based courses were too expensive and ultimately impractical for work in the real world.

Last modified on 07 April 2017
Rate this item
(0 votes)
Tagged under
More in this category: « Twitter sues Trump goverment Alexa is too sexy for most »
back to top