Well, this was supposed to be a tablet review, yet we are talking about keyboards. This is where it gets tricky – most people simply don’t believe that a keyboard dock can ever be as good as a proper notebook keyboard, especially not when it ships with such a cheap tablet.

Luckily we can report that the keyboard is surprisingly good. The keys feel nice, they have plenty of travel and there's a nice mechanical click, although the sound is a bit weird. This is probably because the dock is practically hollow, so in some situations you could hear what can only be described a faint echo, depending on the surface, of course. 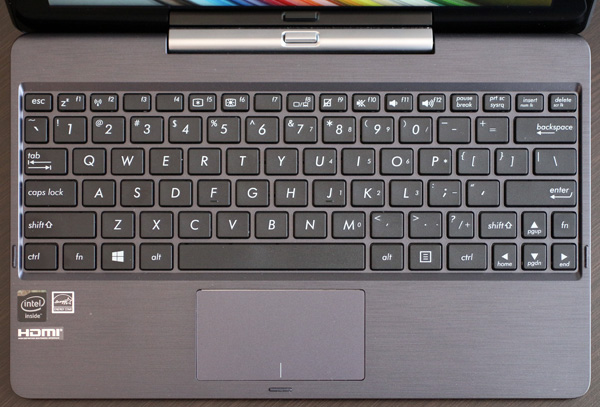 As for the layout, it is as good as it can be on a 10-inch device. This is not a full-sized keyboard, it is somewhat smaller, but it does not feel cramped, although some function keys are just too small. Don’t get me wrong, once you get used to it you will be able to type just as quick as you would on most small notebooks. It is better than most netbook keyboards I came across over the years.

This will continue to be a problem for hybrid designs. Designers can’t play around with bezel size, as the bezels have to be just the right size in tablet mode, hence they can’t make the device wider to compensate. Personally I believe 10.6 or even 11 inches would be the right size for a hybrid tablet with a proper keyboard. It is interesting to note that Microsoft chose 10.6-inch panels for its Surface tablets and I think it was a good call.

The touchpad is underwhelming. It is relatively small and the designers simply didn’t have room to play around with it, but that’s not its biggest shortcoming. It just feels cheap and although I don’t mind integrated clickpad designs, this one just isn’t very good. There is decent amount of travel and it has a nice hardware click to it, which is a redeeming feature in my book. However, due to its limited size it is not very accurate, so by the time you actually click the cursor wonders off to the side. 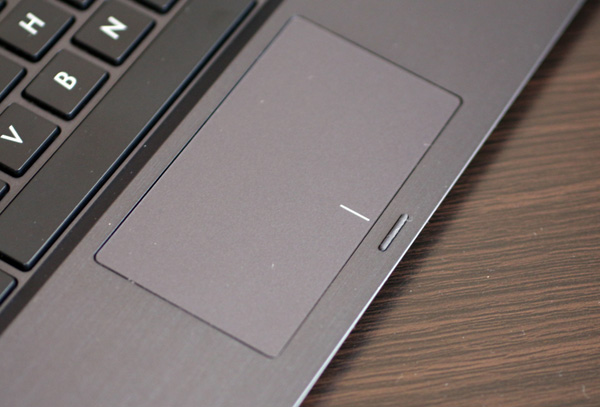 For some reason many reviewers tend to view keyboard docks on hybrids as an afterthought, implying that you probably won’t have to rely on them too much, since the devices are essentially tablets, I mean hybrids, ahem, 2-in-1’s or something. I don’t subscribe to this view and I think it’s a logical fallacy. Asus is one of the key movers and shakers in the industry and even though the T100TA is a cheap device with a bundled keyboard dock, I expect it to work as advertised. No excuses.

That’s what sets useful accessories apart from marketing gimmicks. Anyone claiming otherwise has no business writing hardware reviews, but I digress. Call me old-fashioned, but I like my reviews fair and objective. Too bad the rest of the industry disagrees, hence reviews are becoming advertorials with photos. Not here, not on my watch. 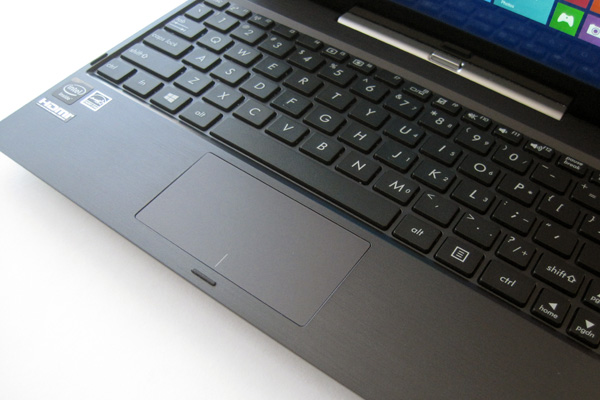 Fortunately for Asus, it doesn’t really need any excuses – the keyboard is pretty good, although the touchpad could have been somewhat better.