Apple in trouble as new iPhones fail to attract interest 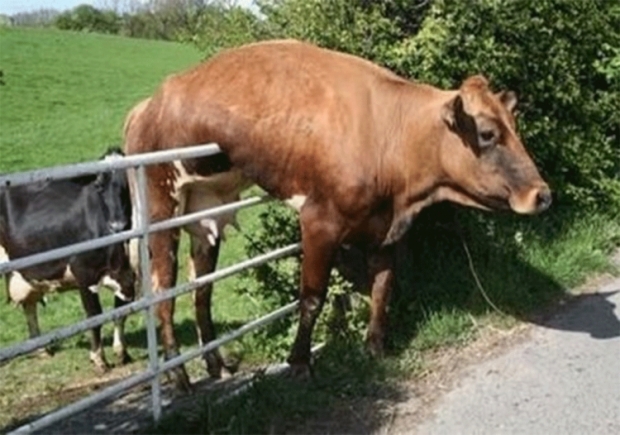 Apple shares tumbled yesterday while the rest of the market did well. This was because of Bloomberg reports that Apple had lowered iPhone 14 production as users lost interest in its favourite cash cow. Apple has backed off plans to ramp up iPhone 14 production by as many as six million units in the second half of 2022 due to faltering demand.

To be fair to Apple fanboys the new iPhones have been released with bugs that will take ages to fix and with apps missing their headlining abilities at least until next year.

However, the news caused Apple to lose $50 billion in market capitalisation.

The Tame Apple Press rushed to support their favourite company in its time of need by interpreting Mogan Stanley analysts as saying the dip was an “unnecessary knee jerk reaction and retain a strong view on the current iPhone cycle.”

Shareholders who are less likely to listen to what the Tame Apple Press thinks caused Apple stock to fall by 4.4 per cent to $145.03, a two-month low, in Wednesday morning trading. They might even look at what Morgan Stanley actually which was iPhone 14 demand worries are “more bark than bite,” Morgan Stanley analysts wrote.

This is because Apple still expects to match its goal to produce 90 million iPhone 14 units in the second half of the year, in line with its reported estimate in July.

Of course, Apple hoped to be selling more of its shiney toys at this point so its estimates still seem to be off.

What is possible is that Apple fanboys are just waiting for Apple to fix the phones and supply them with all the promised software before they buy them. Most of them are happy with the iPhone 13s which do not seem to have any issues.

Fanboys also are worried about inflation and their power bills and don’t really need to insanely upgrade their phone if there are no real benefits.

Last modified on 29 September 2022
Rate this item
(1 Vote)
Tagged under
More in this category: « Apple's new expensive iPhone's have a battery problem Iphone 14 Pro has even more issues »
back to top