Iphone 14 Pro has even more issues 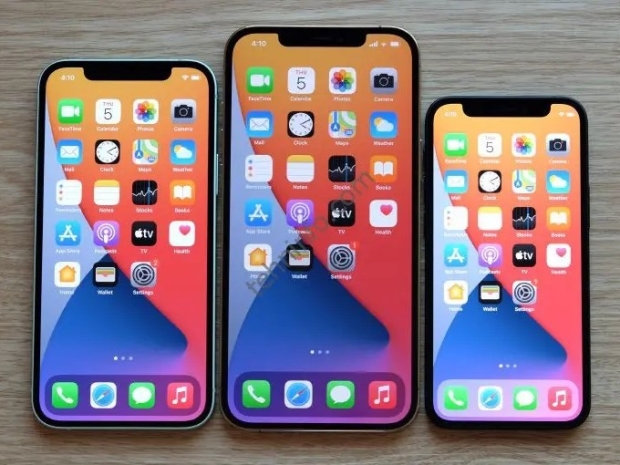 It appears that the phones, responding to user complaints that their battery life was pants, had started shutting down and restarting while the device is charging through MagSafe or Lightning.

I just got the iPhone 14 Pro and ever since I noticed that it restarts while charging (magsafe/cable). I cant find anything online and other than that it functions as normal. It does not restart at all while its off the charger?

Apple Support helpfully gave the following advice which apparently works about as well as a chocolate teapot so we would not bother.

The best option, for those who can, would be to return their iPhone within the 14-day period and then buy another one perhaps something for about half the price and with a better operating system.

Last modified on 30 September 2022
Rate this item
(2 votes)
More in this category: « Apple in trouble as new iPhones fail to attract interest Xiaomi unveils 12T Pro with 200MP camera and Snapdragon 8+ Gen1 »
back to top