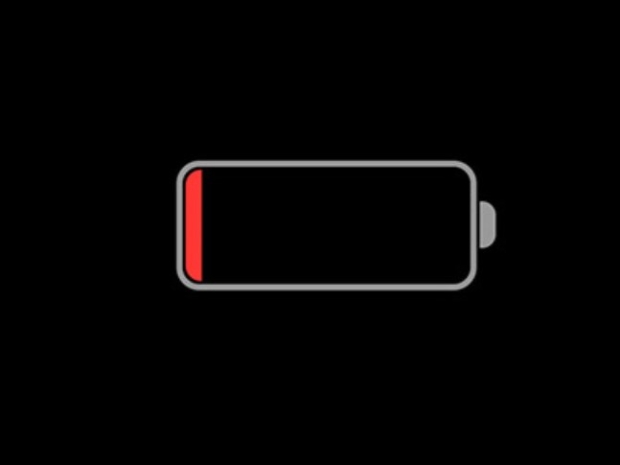 Why can't Apple get the batteries right?

The Tame Apple Press is having to admit that its favourite company's iPhone 14 Pro and iPhone 14 Pro Max is a lemon... or at least is better off powered by one.

Angry fanboys have taken to social media to complain that rather than the 23-29 hours of battery life that Apple told them they would get from their expensive toys, they were getting considerably less. When the phones were released, Macworld promised them that if they bought a new phone they would get "get a lot more battery and a lot more display."

How they reached this conclusion required a considerable amount of faith. The iPhone 14 Pro Max has a 4,323 mAh battery, while the iPhone 13 Pro Max had a larger 4,352 mAh battery; that’s 29mAh smaller than the predecessor. The iPhone 14 Pro actually gains a larger battery at 3,200 mAh compared to the iPhone 13 Pro’s 3,095 mAh battery, which is 105 mAh larger than the predecessor. Both are smaller batteries than many of the Android phones out there, and yet for some reason users were expected to believe that they could produce some significant battery times.

The issue might not be hardware, users have been complaining that they have had issues with poor battery life since updating to iOS 16.  Apple's quack software team which seems unable to carry out a viable Q&A would be a logical reason for the phone's failure.  But what is more likely is that Apple really does not understand batteries and battery life. The last few models of iPhone have had battery life well below what we would expect from other phones in that price range. So far, Apple has not even admitted to their being a problem.

Last modified on 27 September 2022
Rate this item
(3 votes)
Tagged under
More in this category: « Apple Pay Later is delayed Apple in trouble as new iPhones fail to attract interest »
back to top