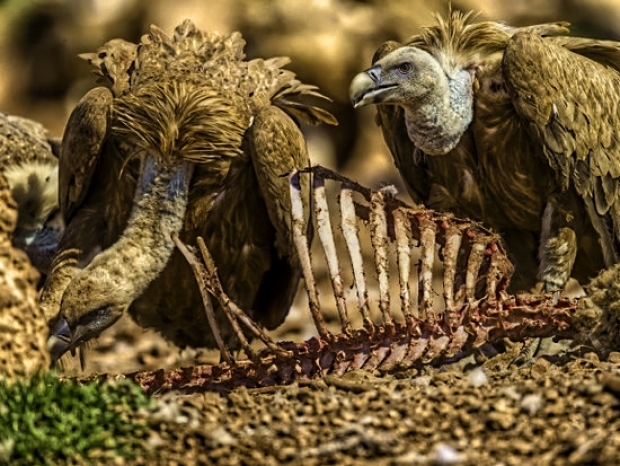 Something else we warned would happen

The fruity cargo cult Apple is predictably in talks to buy Intel's modem business after causing that arm of Intel to crash earlier this year.

The Wall Street Journal said a billion dollar deal could be announced as early as next week.

We have been predicting this would happen since April when Chipzilla decided to staunch the modem haemorrhage of cash caused by bending over backwards to make its only client Apple happy.  Apple had been desperately trying to prove a point to Qualcomm that it should do what it is told and provide its modem tech much cheaper. However, when it looked like Intel would never work out how to get 5G on time, Apple was left looking rather silly. It knifed Intel and signed up to use Qualcomm again.

Intel CEO Bob Swan went on to clarify that Intel had abandoned the modem business directly because of the Apple settlement — without Apple as a customer, the company concluded that it “just didn’t see a path” forward.

Now it seems a deal for Apple to acquire that portion of Intel’s business, covering a portfolio of patents and staff valued at $1 billion or more, could be reached in the next week, sources tell the WSJ.

The Tame Apple Press thinks that Apple's antics are brilliant because it means that Apple will develop its modem, which will rival Qualcomm and bring peace in our time. However, Intel is off-loading a business which failed to make money, and could not upscale to the next level fast enough.

Jobs' Mob will have to spend more money and time to catch up to Qualcomm at a time when the outfit's iPhone cash cow is dying, and the company is more interested in its long term goal of providing services.  Still, Apple has a pile of money, so it is not going to notice a billion here or there if its plan goes tits up.