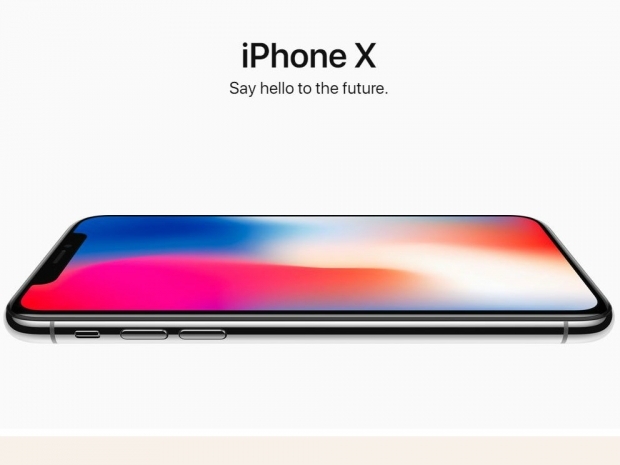 Apple makes the most arrogant statements in the industry and has stripped its users of their Gigabit LTE support for iPhone 8 and the upcoming iPhone X.

Philip Schiller, Apple’s senior vice president of Worldwide Marketing, said that Apple didn’t use OLED until iPhone 8 as the technology was not good enough. Despite what iPhone users believe, Apple is late with most technologies, glass back, Oled and wireless charging included, but gets around this by claiming that if it has not happened in iPhone ecosystem, it never happened at all. Let’s not even mention the iPods' wireless headphones that were released by so many others before Apple.

iPhone 8 and iPhone 8 Plus teardowns revealed that there are two different modems in two separate versions of the phone. One comes with Qualcomm's MDM 9655 Snapdragon X16 LTE modem Gigabit-capable modem that will most likely be capped to 600 Mbps via software and the Intel XMM 7480 that is capped to 600 Mbps.

The reason is simple as the Intel latest modem is capable of 600 Mbps and Apple will use its unpopular common denominator tactic and throttle the performance of both modems to the same speed.

They don’t want users to go after them for AT&T iPhone 8 being slower in download speed versus Verizon’s iPhone 8 that has the Qualcomm MDM 9655 Snapdragon X16 LTE modem.

The Intel XMM 7480 supports LTE advanced 3GPP Release 12 with LTE FDD/TDD support for speeds up to 600 Mbps download and 150 Mbps upload. The same Intel website accessed by Fudzilla in March claimed that the XMM 7480 stops at 450 Mbps.

Intel supports more than 33 LTE bands simultaneously, as well as multi-SIM configurations including four carrier aggregation, 256QAM downlink and 64QAM uplink but not the CDMA.

This is an excellent specification, at least for Apple, and is only two years behind what Qualcomm offers today. Intel promised to launch the XMM 7560 its first Gigabit LTE modem next year, but Qualcomm has already announced and sampled the X20 Category 18 modem with 1.2Gbps maximum speed. The new XMM 7560 will support CDMA but back in late February 2017, at the Mobile World Congress, it was confirmed to us by Intel employees that this modem won’t show up until 2018.

iPhone X will share the same wireless limitations. It will use the same Intel XMM 7480 that goes up to 600 Mbps and Qualcomm MDM 9655 Snapdragon X16 capable of 1 Gigabit LTE but capped to 600 Mbps, again the common denominator tactics.

So what Tim Cook proclaimed as the best phone ever can't even support the Gigabit LTE technology that will be deployed or trailed by 26 operators in 18 countries in 2017.  The US is active with Gigabit LTE and all providers are doing trials and deploying as we speak. iPhone X will be far behind its Android competition including the Galaxy S8, Note 8 phonesand the usual suspects including HTC U11, upcoming Pixel 2, Xiaomi Mi6, Mi Mix 2 phones, Sony XZ Premium as well as Moto Z2 force edition.

Last modified on 02 October 2017
Rate this item
(0 votes)
Tagged under
More in this category: « FCC tells Apple to turn on its FM radio function Blackberry troll transformer quits »
back to top