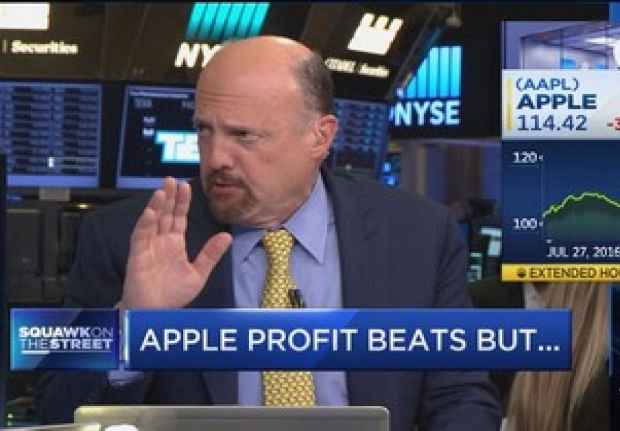 The iPhone 7 is just as good

The fruity cargo cult Apple is facing its first serious religious schism as fanboys reject the religion’s central premise that you must upgrade your expensive phone every year.

KeyBanc Capital Markets said that older iPhone 7 models are outselling the recently launched iPhone 8 ahead of the early November debut of the premium iPhone X. Now the Tame Apple Press is waking up in horror and realising that the iPhone 8 is unpopular.

US wireless carrier AT&T said last week its third-quarter postpaid handset upgrades were fewer by nearly 900,000 from a year ago, and brokerage Jefferies attributed it to weak iPhone 8 demand.

KeyBanc analyst John Vinh wrote in a client note that most Apple customers thought it pointless buying the new iPhone 8 given the price and the lack of significant enhancements.

The iPhone X is a glass and stainless-steel toy with an edge-to-edge display, and will start shipping from November 3. The 10th anniversary iPhone is priced from $999 - Apple’s most expensive mobile to date.

However the Tame Apple Press has said that there is nothing to worry about as Apple’s share price was still high and the company is making pots of cash.

Jason Ware, chief investment officer of Albion Financial Group, was quoted as saying that the late iPhone X was really the flagship device and most users will upgrade to that.

Last modified on 17 October 2017
Rate this item
(0 votes)
Tagged under
More in this category: « Essential sued by Keyssa Foxconn improves iPhone X yields »
back to top