FCC tells Apple to turn on its FM radio function 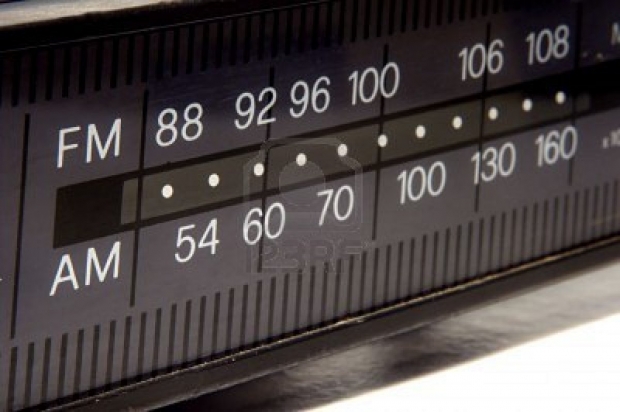 Fruity cargo cult Apple has a problem with allowing users to have a radio function on their iPhones – it wants them to use its expensive Apple Play instead.

However, the FCC disagrees because if Apple fanboys had a radio function on their expensive gizmos they might be able to pick up civil defence warnings.

Both the Qualcomm and Intel chips that enable Wi-Fi and cellular connectivity in every iPhone have a built-in FM tuner that would allow people to listen to FM radio over the air. Apple has not enabled the functionality, forcing users to use an app to stream FM radio over Wi-Fi or cellular data.

Now the FCC appears to have taken a break from being serviced by the big telephone companies and has decided to start doing a little bit of consumer protection.

FCC Chairman Ajit Pai has issued a statement urging Apple, one of the largest makers of cellphones in the US, to "reconsider its position, given the devastation wrought by Hurricanes Harvey, Irma, and Maria".

FM radios that are already included in every phone could be used to access "life-saving information" during disasters, he said. For years most smartphones sold in the US have included FM radios, but most of them have been turned off so that you couldn't use the function.

Apple insists that iPhone 7 and iPhone 8 models do not have FM radio chips in them nor do they have antennas designed to support FM signals, so it is not possible to enable FM reception in these products. In other words it designed the function out of the chip.

The Tame Apple Press is using this as proof that Pai is crazy trying to force Apple to activate a non-existent switch on the chip. We are surprised it just realised both these facts.

Last modified on 29 September 2017
Rate this item
(0 votes)
Tagged under
More in this category: « Apple’s face security is so poor a child can break it iPhone 8, iPhone X lacks Gigabit LTE »
back to top