Intel confirms XMM 7480 for this year 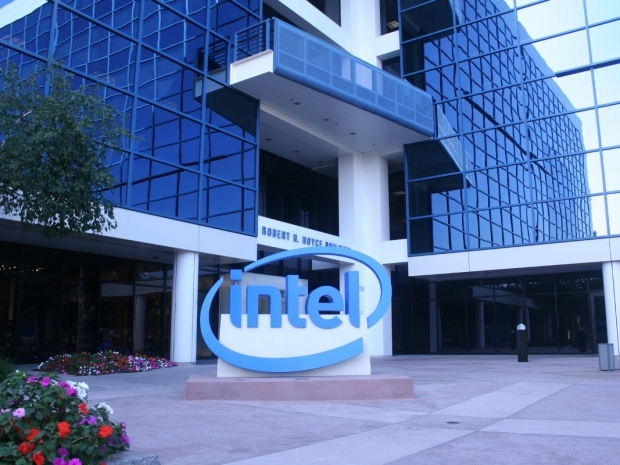 Fudzilla found a chatty person at the Intel booth and have learned that the Intel XMM 7480 modem will ship later this year. In the light of recent legal battle between Apple and Qualcomm, this could spark a rumor that Apple is preparing to use the modem in the 2017 iPhone that someone calls iPhone 8 or 7s.

Chipzilla says it is using 450 Mbps at its official PDF and website and at the same time it claims that it supports four CA Carrier aggregation channels. Something doesn’t add up as the Snapdragon X12 modem inside of Snapdragon 820 phones supports Cat 12 LTE and 600 Mbps speeds using four 4 CA channels.

IIt seems that the new 7480 is using the QAM 256 for download and QAM 64 modulation for upload. With Qualcomm announcing that the Gigabit LTE modem is inside of Snapdragon 835 and that it has the Snapdragon X16 modem shipping for a while with Gigabit LTE speeds for more than a year means that Intel is late to game.

Samsung has just announced that Exynos 8895 SoC also supports Gigabit LTE and Intel shared at the Mobile World Congress that 7560 will support Gigabit LTE and CDMA but that won’t come before next year.

Our colleagues from Cellularinsights gave you a good idea what happens when you buy a phone with Intel modem inside and if you haven’t read it, we encourage you to do.

Apple strong-armed its modem to all of the European and some important telcos markets such as AT&T and T-Mobile in the USA. Customers using Verizon, China Telekom or Japanese customers are still having a much better life with their iPhone 7 powered with a Qualcomm modem that is according to Cellularinsights and our own testing, clearly superior. 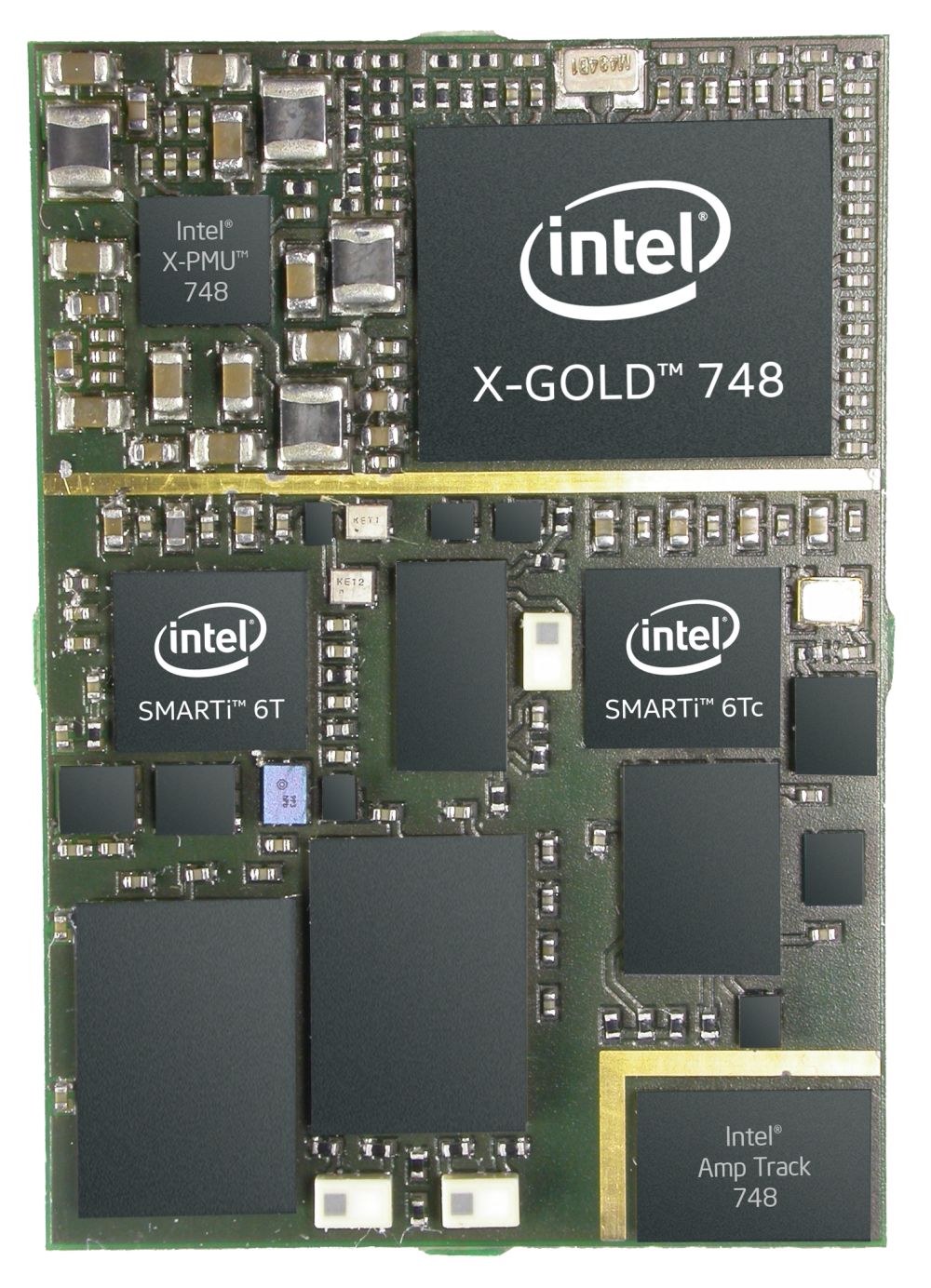 Apple cares only about profits and increase of the stock value and it will run over its customers just like it did so many times in the last few decades. It doesn’t give you any choice and even if you are using superior modem, Apple will throttle and limit the speeds and features using its infamous common denominator strategy. To clarify if you have two modems in two versions of iPhone and one has 600 Mbps capable modem and 4x4 and other has 450 Mbps and doesn’t have 4x4, the common denominator is a 450 Mbps modem for both models with 4x4 missing.

Intel is doing great job catching up in modem business but from where we are they looks two generations behind both Qualcomm and Samsung. The Qualcomm X20 modem supports 1.2 Gbps speeds while Samsung 8895 is about to get to Gigabit LTE speeds and is expected to ship in Galaxy S8 in April.

Apple fans willl still get excited that their phones might end up stuck with 450 Mbps / maybe 600 Mbps speeds  when T-Mobile USA promises to launch 1000 Mbps aka Gigabit LTE before the end of the year. Good job Apple. Thanks for slowing the industry down.

Last modified on 06 March 2017
Rate this item
(0 votes)
Tagged under
More in this category: « Xiaomi Pinecone SoC is called Surge S1 Meizu mCharge will charge battery in 20 minutes »
back to top