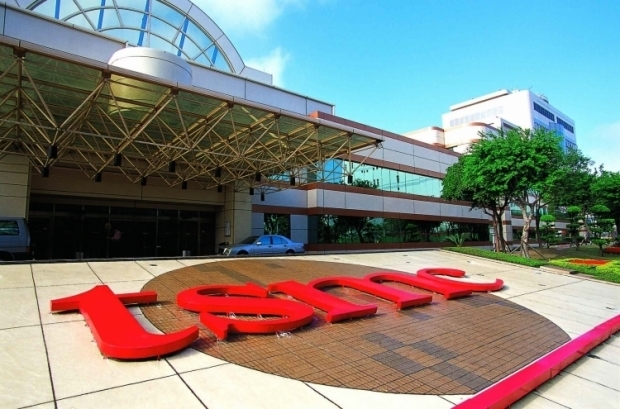 TSMC claimed that supply-chain inventory constraints hurt its net profit in the third quarter, although not as badly as many analysts had predicted.

The outfit forecast revenue growth of about 10 percent in the fourth quarter when sales begin for Apple’s iPhone X, which is widely expected to carry TSMC-made chips.

Profit fell 7.1 percent to $2.98 billion in July-September which was slightly higher than analysts predicted. Revenue rose 1.5 percent slightly above a forecast issued in July.

Some of the problems for TSMC stem from the fact that Apple fanboys are spurning the iPhone 8 like a rabid dog. Both Apple and TSMC are hoping that fanboys will be stupid enough to splash out huge amounts of cash for the iPhone X which is supposed to start shipping soon.

It expects 2017 revenue growth close to the high end of its five to 10 percent target. Operating margin was 38.9 percent in the third quarter and will likely be 37 to 39 percent in the fourth, TSMC said.

TSMC acknowledged increasing competition from mainland China but said it was confident of meeting targets.

Co-Chief Executive C.C. Wei said: “In terms of a lot of fabs (fabrication plants) in mainland China, we don’t like it but we are very competitive. We’ll continue to compete of course and maintain our market share.”

Chipmakers are riding a boom in demand for chips that power smartphones and computer servers, driving sharp gains in shares. The chipmaker also said it expects global semiconductor growth of 16 percent in 2017.

Last modified on 19 October 2017
Rate this item
(0 votes)
Tagged under
More in this category: « Samsung, Intel and Globalfoundries woo HiSilicon TSMC sees growth and new processes »
back to top