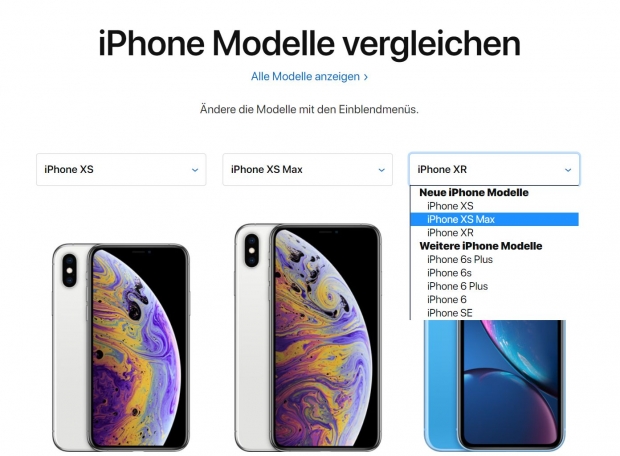 Qualcomm has posted a bond to enforce an iPhone 7 / 8 Germany ban and affecting immediately Apple or its 3400 distributors which are not allowed to sell, distributive or import iPhone 7 or 8 and plus variants of both. Apple has been in dispute with Qualcomm over licensing and lost the hardware patent case in a German court in Munich on December 20th, 2018. After Qualcomm posted a bond, the permanent injunction is immediately enforceable.

The district court in Munich decided that Apple has been infringing one hardware patent owned by Qualcomm. The hardware patent cannot be updated in iOS and cannot be fixed, and the only solution is to settle with Qualcomm or completely stop selling phones using this technology.

It is important to emphasize that the hardware patent infringed by Apple is dealing with delicate power management and it is called envelope tracking. Envelope tracking is a smart way to mitigate power amplifier power consumption problem in order to have the phone operating at peak efficiency.

The iPhones 7, 7 Plus, 8, and 8 Plus are infringing the Qualcomm owned hardware patent and Apple delisted the phones from its apple.com/de German website completely. You can compare new iPhone XS, XS MAX, XR to iPhone 6S Plus, 6S, 6Plus, 6 and iPhone SE. iPhones in 7 and 8 in Germany and rest of Europe are exclusively powered by Intel modems, but this patent lawsuit doesn’t have anything to do with that.

Qualcomm can seek to include newer models under the terms of the injunction during the enforcement process if they include the infringing feature but, at the time of filing, iPhone XR and XS, Xs Max were not available and therefore could not automatically be a part of this injunction.

Since Apple refuses to pay the licensing fee to Qualcomm, Apple is clearly breaking the German patent law, at least according to the Munich district court.

The security bonds totaling €1.34 billion Euros ($1.529 billion) is a legal mechanism against Apple’s European Union entities as well as Apple Incorporated and covers potential damages incurred by Apple should the judgment be overturned or amended on appeal. Potential damages for each entity are in the range of 670 million Euro ($764.5 million USD.

Naturally, Apple can and most likely will appeal but during the appeal the ban stays in place. Judging from the fact that Qualcomm placed a 1.34 billion Euro bond, Qualcomm has 1.34 billion reasons to be very sure that the chances of overturning the injunction are really slim.

Apple idownplayied the Munich district court ruling from day one, but the fact that a 1.34 billion bond has been issued means that the potential loss of revenue is likely to be very close to this number. Apple is being sued for an additional five patents in Germany with a ruling expected this month.

After the bond was posted on January 3rd, consistent with German patent law, Apple must do its best to recall devices from all third-party retailers. Apple’s EU entities have to destroy any devices in their possession in Germany, including ones recalled from third parties.

No one can sell iPhone 7 and 8 in Germany

So no telecom/carrier in Germany can sell, and, please remember the word destroy, to highlight how serious the German legal system is about the patent infringement. This applies to etailers and retailers too and Monday afternoon Central European time mediamarkt.de had been selling both iPhone 7 and iPhone 8 at its online website and in the München-Euroindustriepark retail store. 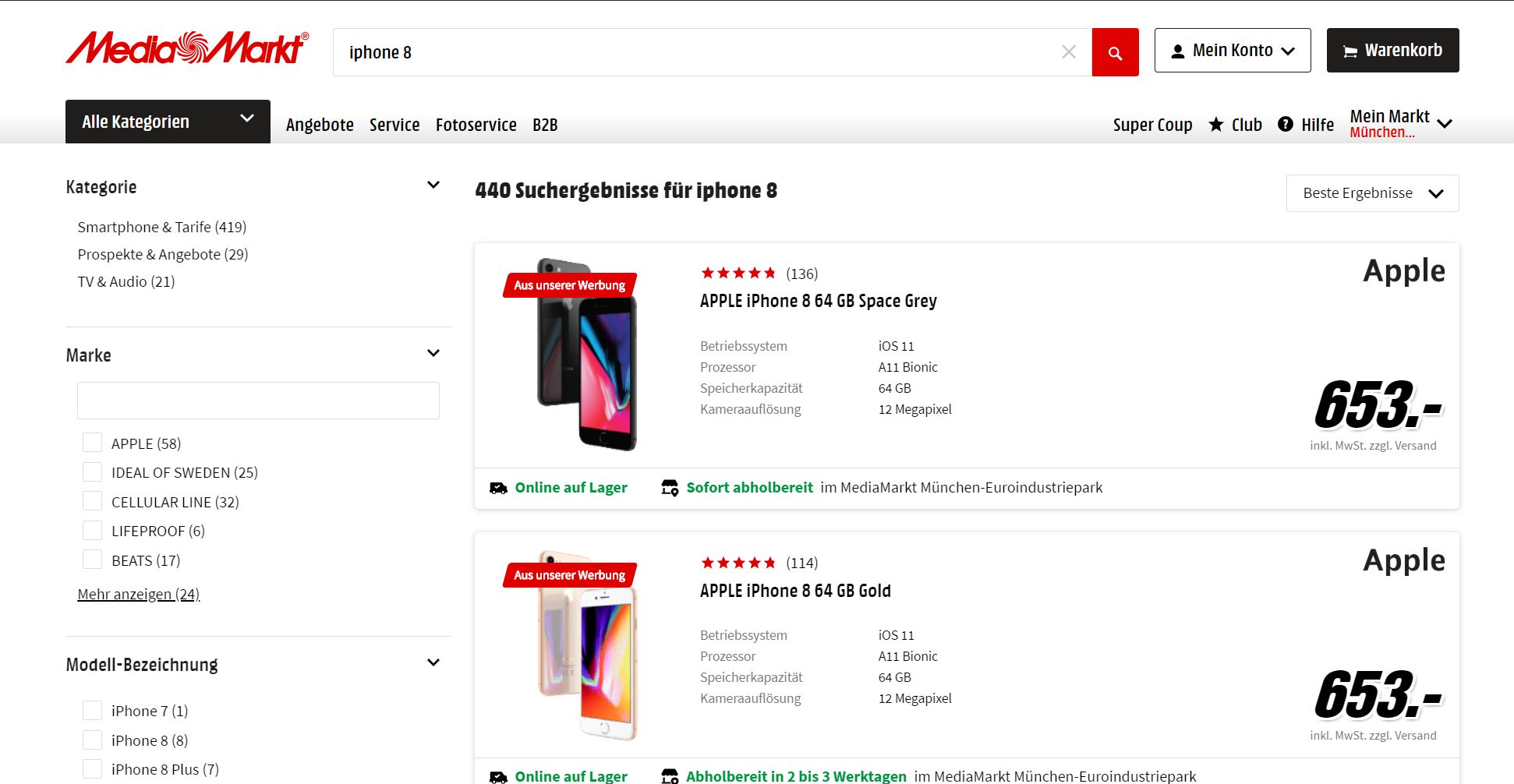 Needless to say,  after January 3rd any iPhone 7, 8, 7 Plus, 8 Plus sales, import or distribution is illegal and Apple must do its best to recall devices from all third-party retailers. Apple would have to request that all carriers and third-party retailers in Germany return the infringing goods for a refund.

The court also ruled that Apple has to pay Qualcomm for the damages but it will determine the sum at later date.

To summarize, the infringement case is a big monetary loss as customers are still buying less expensive iPhone 7, 8, 7 Plus and 8 Plus as they cost less than half than the Xs, Xr and Xr Plus and are still decent phone for iOS addicts.