Samsung is still the number one mobile maker 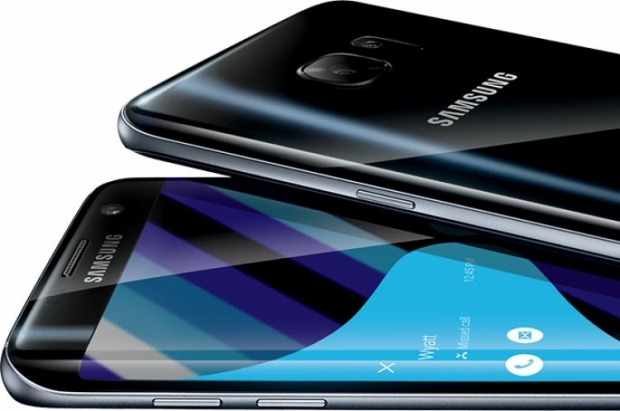 Apple did not cash in on Note 7 fiasco

Samsung Electronics is still the number one global seller of smartphones in spite of the Galaxy Note 7 fiasco.

According to bean counters at the Gartner Group, Samsung sold over 71 million smartphones in the July-September period worldwide, accounting for 19.2 percent of the market.

It did lose market share (23.6 percent) from a year before and sales dropped 14.2 percent year-on-year. It is the company’s worst performance since its 12.3 percent drop in smartphone sales in the fourth quarter of 2014.

"The decision to withdraw the Galaxy Note 7 was correct, but the damage to Samsung's brand will make it harder for the company to increase its smartphone sales in the short term. For Samsung, it is crucial that the Galaxy S8 launches successfully, so partners and customers regain trust in its brand."

However Apple did not benefit from Samsung's hardships and its iPhone 7 did not pick up extra sales. Despite the launch of its iPhone 7 Plus, Apple sold 43 million smartphones, a 6.6 percent drop year-on-year.

Its market share declined from 13 percent to 11.5 percent, the lowest since the first quarter of 2009. The company's sales fell by 8.5 percent in the U.S. and by 31 percent in China.

Gartner research director Roberta Cozza said that the withdrawal of Samsung's Galaxy Note 7 may benefit sales of Apple's iPhone 7 Plus only slightly, as Note 7 users are likely to stay with Samsung or at least with Android.

Google's Android has captured market shares from Apple's iOS, dominating nearly 88 percent of the total market in the smartphone operating system market.
The winners have been Chinese smartphone vendors posted significant growth, closing the gap with them.

Gartner said only the three among the global top five increased their sales and market shares during the quarter.

Meanwhile, global sales of smartphones tallied 373 million units in the third quarter this year, a 5.4 percent rise from a year earlier, according to Gartner.

Last modified on 18 November 2016
Rate this item
(5 votes)
Tagged under
More in this category: « Apple prices to double if Trump forces it to return MediaTek VP mentions Helio X30 in 10nm »
back to top