Apple prices to double if Trump forces it to return 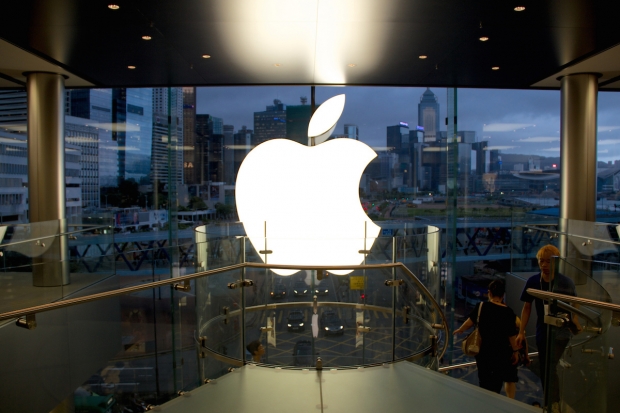 The cost of “Made in America”

Apple’s assembler Foxconn has been looking at the possibity of setting up iPhone production to the US before Donald “Prince of Orange” Trump orders the US company to do so.

It turns out that the average cost of an iPhone would double, if the fruity tax-dodging cargo cult is forced to return to the land of the free.

According to the Nikkei, Apple asked both Foxconn and Pegatron to look into making iPhones in the US. Foxconn complied, but Pegatron declined saying it would cost too much.

Foxconn Chairman Terry Gou had been less enthusiastic due to an inevitable rise in production costs – making iPhones in the US means the cost will more than double.

According to research company IHS Markit, it costs about $225 for Apple to make an iPhone 7 with a 32GB memory, while the unsubsidised price for such a handset is $649. So, Apple will still be able to sell the phone for the same price it just will lose a huge chunk of its mark-up.

Last modified on 18 November 2016
Rate this item
(11 votes)
Tagged under
More in this category: « Xiaomi's new Mi Mix smartphone reviewed Samsung is still the number one mobile maker »
back to top