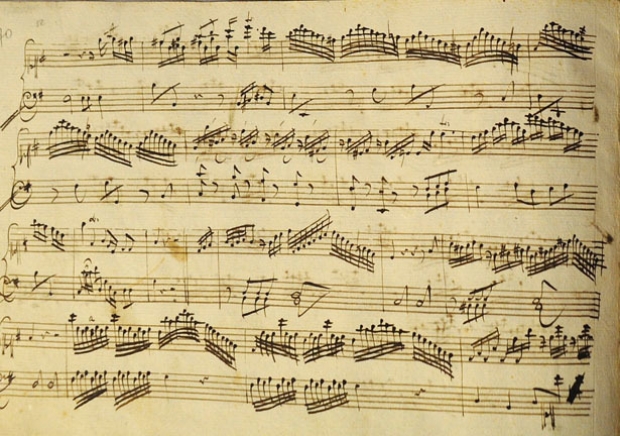 Samsung is famous for dragging its feet on Android upgrades but it seems that it has given Marshmallow Galaxy Note 4 owners before later models.

It might simply be an accident, but it does appear that Galaxy Note 4 owners are getting updated now.

Android 6.0 Marshmallow is a significant improvement over Lollipop, especially in terms of power usage and privacy controls. For the first time Galaxy Note 4 owners don’t have to wish that they had enough case for an upgrade to Note 5.

It is unclear why Samsung gave the Note 4 an update ahead of the Galaxy Note 5, or even the Galaxy S6. It might just be that update team was faster than the flagship team. If you want to see it in action hit the video below.