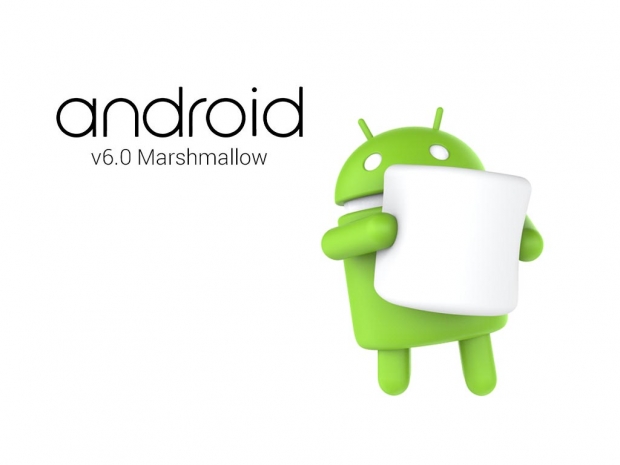 Eight months after its release

Google has published its latest statistics for Android platform showing that Marshmallow has managed to reach 10 percent mark eight months after it has been released.

The data on Android OS was collected during first few days of June and that Android 6.0 Marshmallow manage to finally reach the 10 percent milestone. While it could have been better, Marshmallow adoption rate has steady increase of just above 5 percent in the last few months and is now set at 10.1 percent.

Android 5.1 Lollipop, also increased to 20 percent and with devices still running on Android 5.0 Lollipop, it holds 35.4 percent of the share, making it the Android OS with most share. Android 4.4 KitKat is still holding strong at 31.6 percent and there are still quite a few devices runing on various 4.x Ice Cream Sandwich and Jelly Bean OS versions. To make things worse, there is still about 2.1 percent of active devices running on Gingerbread and Froyo OS versions.

Next major Android OS update, the Android 7.0, also known as Android N, is scheduled to come sometime this summer and hopefully, Google will succeed in forcing manufacturers and carriers to focus on updating future and current devices. 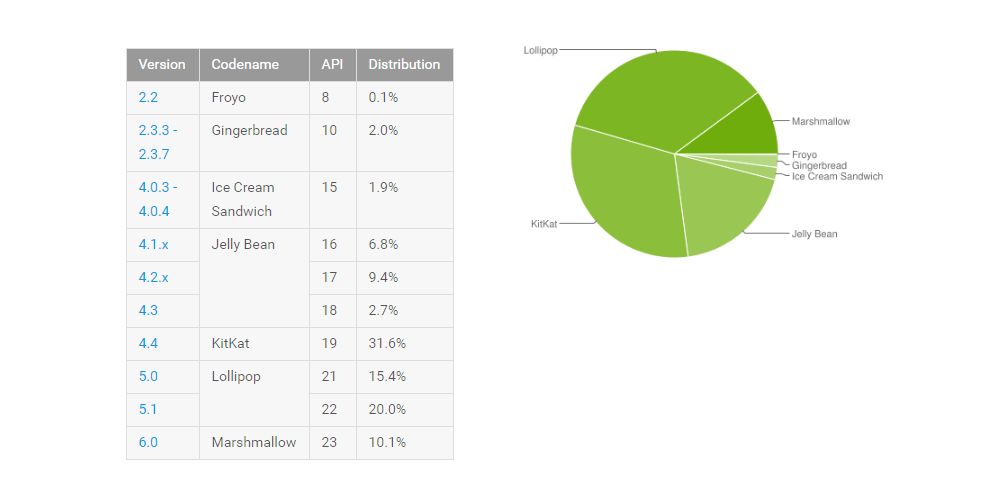 Last modified on 09 June 2016
Rate this item
(1 Vote)
Tagged under
More in this category: « Blackberry losing Android sales too Patent troll claims it invented the Mobile App market »
back to top