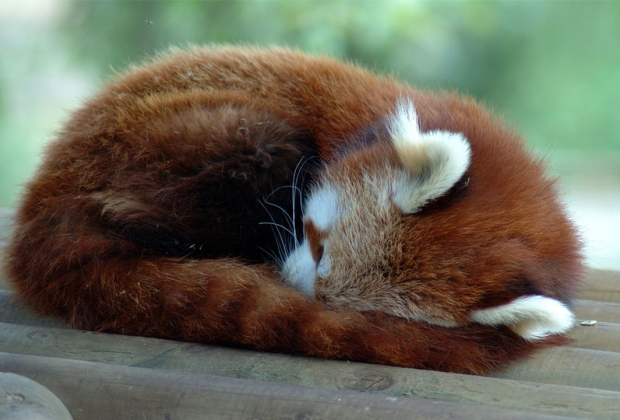 Gives up and puts it to sleep

Open saucy browser outfit Mozilla has admitted that its Firefox OS smartphone experiment didn’t have legs and it will stop developing and selling the beasts.

The company said that it will continue to experiment on how it might work on other connected devices and Internet of Things networks.

The announcement was made earlier today at Mozilla’s developer event in Orlando, Mozlando. Ari Jaaksi, Mozilla’s SVP of Connected Devices said that he was proud of the benefits Firefox OS added to the Web platform and will continue to experiment with the user experience across connected devices.

“We will build everything we do as a genuine open source project, focused on user experience first and build tools to enable the ecosystem to grow,” he said.

Firefox OS proved the flexibility of the Web, scaling from low-end smartphones all the way up to HD TVs. However, Mozilla could not offer the best user experience possible and so we will stop offering Firefox OS smartphones through carrier channels.

Firefox OS was first unveiled in 2013, with the aim of targeting the developing world and late adopters with low-cost handsets.
Mozilla and its carrier partners focused on a web-first platform, with no native and only web apps. Sales were pretty pants and the devices were greeted by a loud sounding yawn from the market.

Mozilla has been dumping projects which are not doing so well. Last week it announced that it would be looking for alternative homes for its Thunderbird email and chat client.

Last modified on 09 December 2015
Rate this item
(1 Vote)
Tagged under
More in this category: « Samsung gives Marshmallow to old notes Moscow Russian to connect dead to wi-fi »
back to top