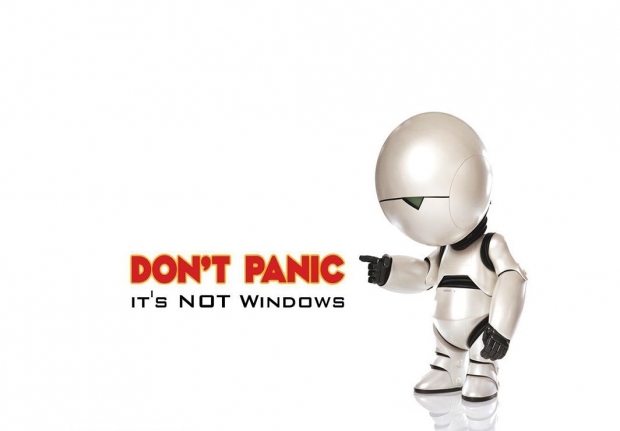 Refusing to repair the diodes down its left side

Intel’s mobexit is gathering traction with Chipzilla deciding to slash its Android development.

While the outfit is still claiming that it is chums with Google, it is now saying that its Android development for tablets is the latest thing it is not interested in.

Intel has been cutting back on its Android upgrades for tablet hardware which suggests it is not interested. Instead it is working on 2-in-1s, which run mostly on Windows.

Intel’s x86 version of Android was mainly for devices with Atom processors, which the chip maker is phasing out. The replacement is Apollo Lake which will run Windows, but it is unclear if it will ever support Android.

What might keep Intel in Android might not be its own commitment to Android, but the fact that Google is keen to make its OS work with x86 chips. Google has said that Android 7.0 Nougat, will be compatible with x86 machines which will keep Intel in the game – if it wants to be.

PC World has suggested that Intel could offload development to the independent Android-x86 Project which last month delivered the Android-x86 6.0 Release Candidate 1.

Intel is still a lead partner in Google’s Brillo. This is an embedded IoT OS with the dash of Android under the bonnet. Brillo works on Intel’s Edison development board, which can be used to make wearables, robots, smart home devices and other IoT gadgets.

But it is pretty clear that Intel is not interested in some of Google’s VR projects like DayDream which are based on Android.