Apple adverts show it has lost its way 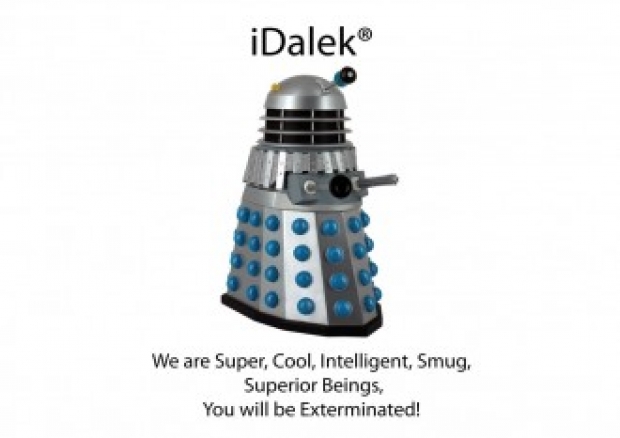 Admits that others are doing the same things cheaper

The advert is supposed to show how the app-based ecosystem of the iPhone is brilliant, but it accidently shows how close its rivals are to Apple's product.
It is showing a real fear in the Cargo cult that users are finding it difficult to see the difference between Apple and its rivals – other than the logo and the inflated price tag.

Apple's rival products, are now better built, better-featured but much cheaper. This is leaving Apple having to define itself by what it's not, rather than by what it is. Unfortunately all it has is the logo and a more expensive price tag.

Apple appears to be in fear of its rivals, even if iPhones are still making money. More than  54.2 million have been shipped up to June 2015.

The problem is that Apple used to be able to tout itself as an innovator. It was not true of course, it ripped off the same ideas that other people had and stuck them in a nice box, but that was enough to carry it off.

But since 2011 it has just been tarting up its own products and when it could not do that any more it started tarting up other people's. The iWatch fiasco was so bad because the company got its product onto the market too late to claim it invented it and the whole thing fell apart.

There is a feeling, even amongst fanboys, that things would have been different under Steve Jobs. They might be right, although I doubt that. He might have convinced a few more people that they were wearing a cure for cancer, but he was running out of ideas. The iPad was not revolutionary it was just a big iPhone.

So it is obvious an iPhone is an iPhone, it is just that it is not much better than anything else on the block for half the price.

More in this category: « Apple Pay's London launch is a disaster Moto G 2015 poses for the camera »
back to top