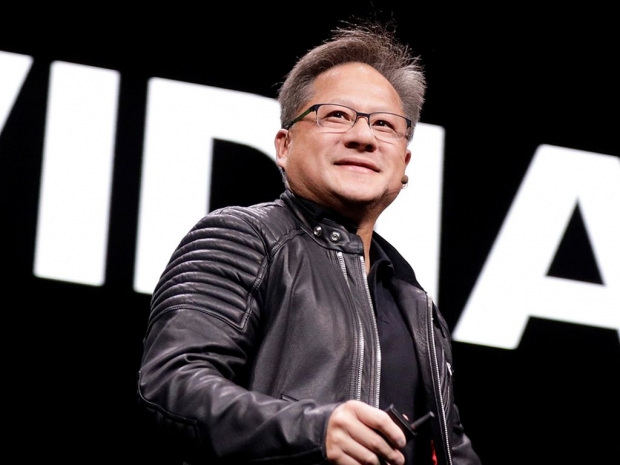 According to CEO Jensen Huang

It appears that there won't be any new graphics card announcement from Nvidia anytime soon, at least according to what Jensen Huang told members of the press at the press conference held ahead of the Computex 2018 show.

Information was taken from UFCTech's Youtube channel which live-streamed the Computex press conference. While talking about real-time Ray Tracing and some other announcements at the press conference, Nvidia CEO, Jensen Huang was pretty much pushed to comment about next-generation Geforce graphics cards, confirming we won't hear anything new at Computex 2018 and that members of the press will be timely invited to the launch but should not expect it "very soon".

Despite earlier rumors, which were quite strange considering that most Nvidia AIC partners were not informed, pointing to a launch as early as June and July, it appears that we will have to wait a bit longer for Nvidia's next-generation graphics cards. As you already know, Nvidia will be talking about its next-generation GPUs at the Hot Chips 2018 conference later in August, so it is highly unlikely we will hear more about it earlier.

Nvidia did have some gaming information to share at the Computex 2018 press conference, but it was focused on Big Format Gaming Displays (BFGDs),  65-inch screens with 4K resolution, HDR support, 120Hz refresh rate, G-Sync support and integrated Nvidia Shield Android TV, which should be coming before the end of this year, and even possibly before the end of Summer.