Nvidia to talk about next-generation mainstream GPU in August 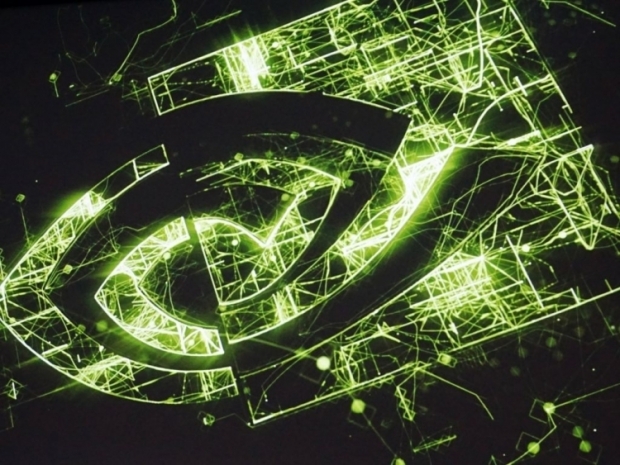 It appears that Nvidia has inadvertently revealed a date and place where it will discuss its next-generation GPU plans and possibly reveal more details for its mainstream GPU, at the Hot Chips 2018 conference, scheduled for August 20th.

While earlier rumors about a possible June launch were certainly far-fetched, Hot Chips 2018 conference is a whole different story, as it is pretty much in line with the Gamescom 2018 event, which also kicks off on August 21st in Cologne, Germany. This gives Nvidia and its partners a perfect opportunity to reveal more details and launch a brand new GPU and graphics cards.

According to Hot Chips 2018 program, which includes some great speakers as well as some great topics, Stuart Oberman, VP of GPU ASIC Engineering at Nvidia, will talk about "NVIDIA’s Next Generation Mainstream GPU" on August 20th.

Of course, it is still not clear if Oberman will discuss future GPUs or the new one that should launch this year but we will probably hear more about it as we draw closer to August. 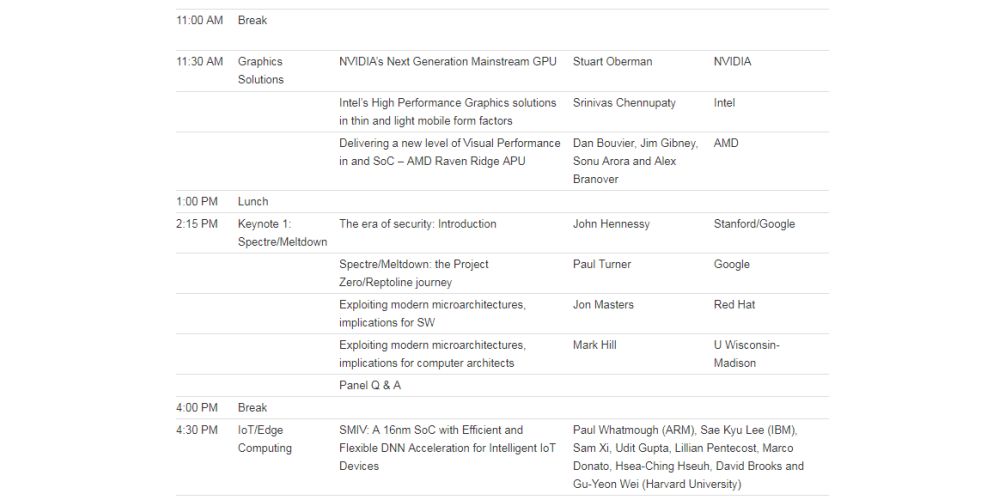 Last modified on 31 May 2018
Rate this item
(0 votes)
Tagged under
More in this category: « Nvidia claims to have built humanity's fastest computer AMD to show Vega 20 at Computex »
back to top