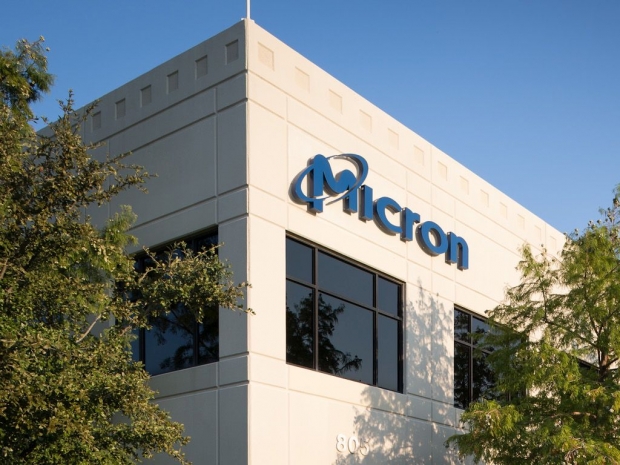 With a slight voltage bump

It appears that Micron will easily extend from its JEDEC 14Gbps transfer speed as, according to Micron, it can hit as high as 20Gbps with a slight voltage bump.

According to Micron's research paper, conveniently titled "16Gb/s and Beyond with SingleEnded I/O in High-Performance Graphics Memory", GDDR6 memory can easily scale as to speeds of 16.5Gbps and with "small, but helpful, boost in I/O voltage", it can go as high 20Gbps, at least on paper.

According to the paper, the 16.5Gbps result demonstrates full DRAM functionality that could be capped by timing limitations in the memory array itself and the 20Gbps speeds were achieved by placing it into a special mode of operation which uses only the I/O while bypasses the memory array.

Hopefully, we will hear more about those next-generation consumer/gaming graphics cards soon but according to recent details, this won't be happening anytime soon. 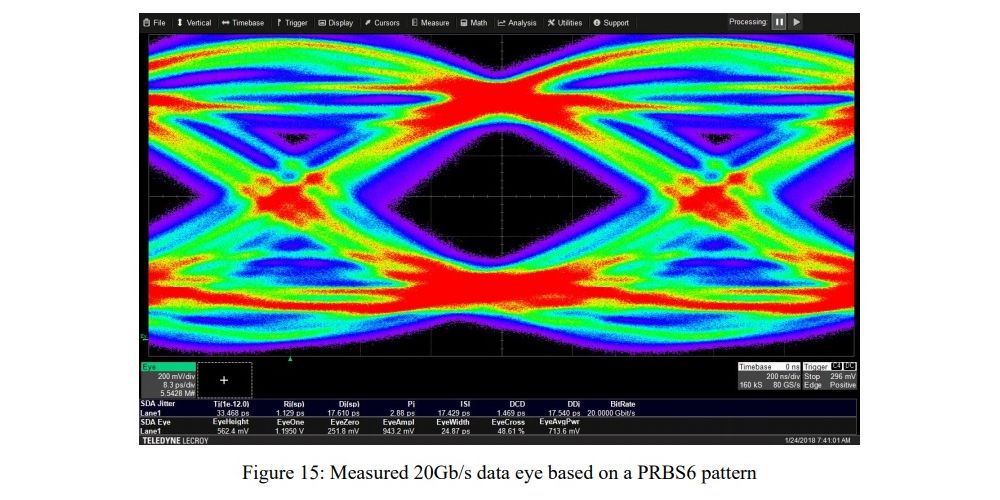 Last modified on 04 June 2018
Rate this item
(0 votes)
Tagged under
More in this category: « AMD to show Vega 20 at Computex No new Geforce announcement coming "very soon" »
back to top