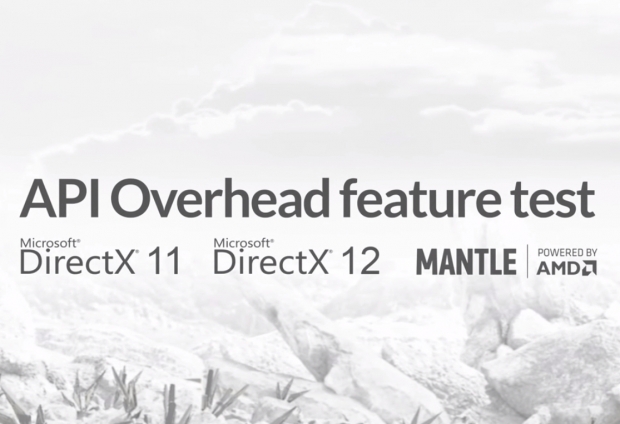 For measuring difference between DX11, DX12 and Mantle APIs

Futuremark has released a new 3DMark update with the new API Overhead feature test, meant to measure the difference in DirectX 11, DirectX 12 and Mantle API performance.

The new API Overhead feature test for 3DMark was developed with input from AMD, Nvidia, Intel, Microsoft and other members of the Futuremark Benchmark Development program and compares the relative performance of DirectX 11, DirectX 12 and Mantle on a single system.

Since the new API Overhead feature test is not a general-purpose GPU benchmark, according to Futuremark, it should not be used to compare graphics card from different vendors as Futuremark is promising a DirectX 12 benchmark with game-like workloads, which should be available after the public launch of Windows 10 OS.

According to Futuremark, API overhead is quite important and with the recent talk that new graphics APIs let developers get "close to the metal", something that we have seen with AMD's Mantle API and will see with DirectX 12. Lower overhead can be achieved by making better use of multi-core CPUs, which eliminates software bottlenecks, especially with draw calls. 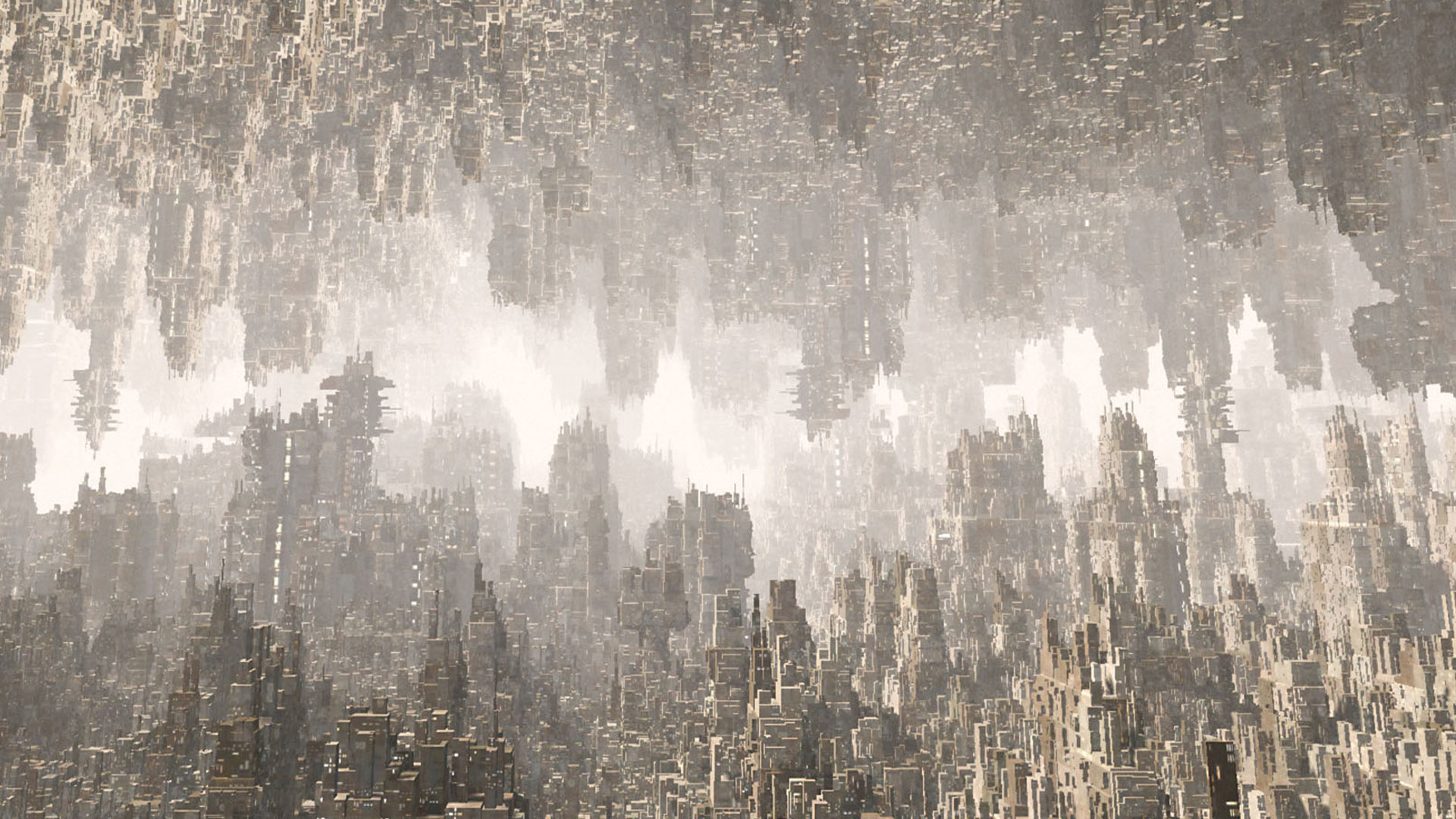 The new 3DMark update v1.5.884 also fixes a bug that could cause the Sky Diver demo to hang at the cave entrance scene as well as adds some other minor updates.

Last modified on 28 March 2015
Rate this item
(4 votes)
Tagged under
More in this category: « AMD Fiji has two GPUs AMD shows DirectX 12 performance in 3DMark benchmark »
back to top