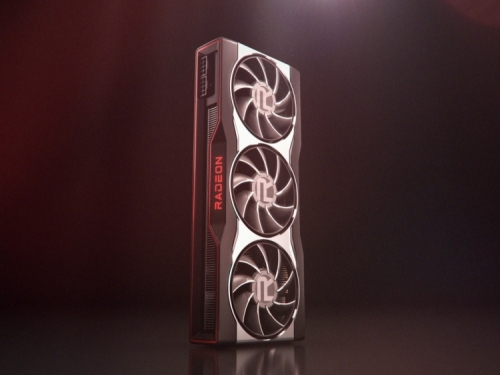 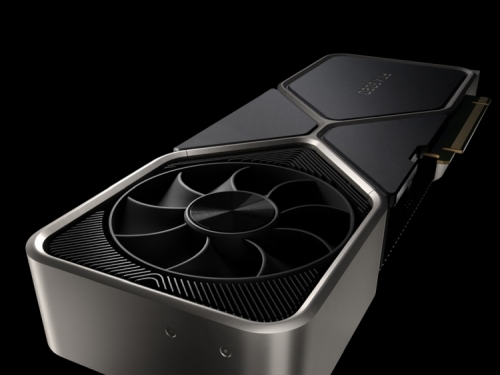 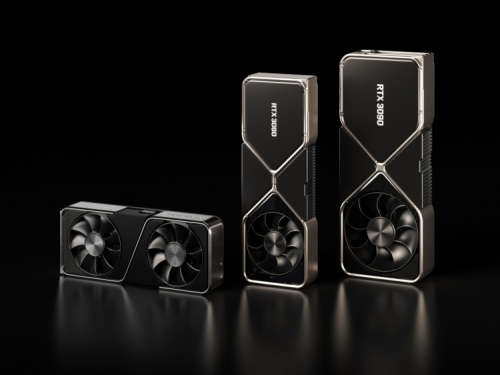 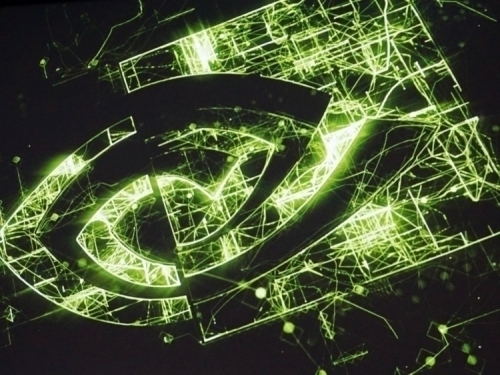 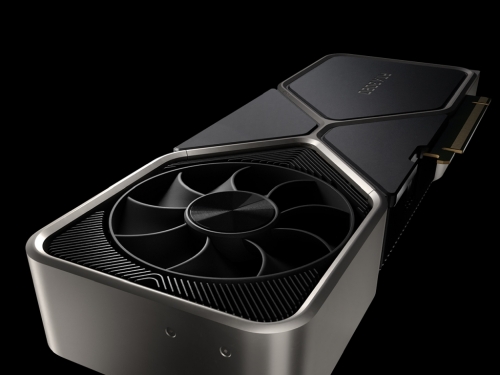 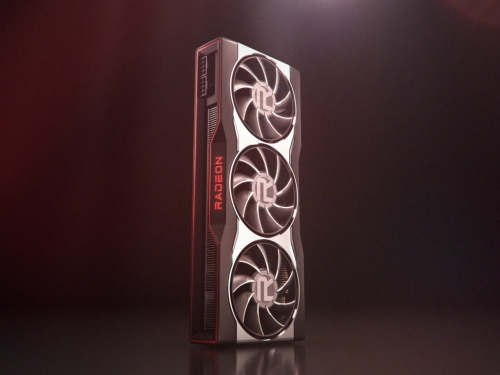 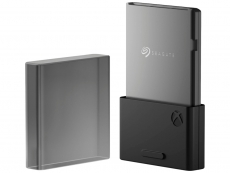 It appears that expanding Xbox Series X/S will cost quite a penny and according to early listings, you'll have to pay $220 for 1TB of storage. 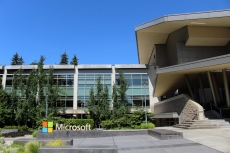 It has money in its pocket

While Microsoft is readying updates to its Xbox gaming platform, it has opened its wallet and bought a company with a raft of games. 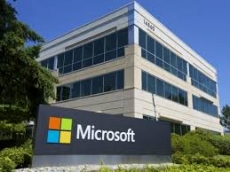 ZDNET has uncovered some details about  Microsoft's "MetaOS" which was first leaked last year. 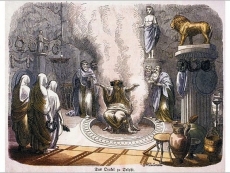 Your 15 year old can expect a comprehensive licencing agreement

The owner of TikTok has chosen Oracle over Microsoft as the American tech partner that could help keep the popular video-sharing app running in the US. 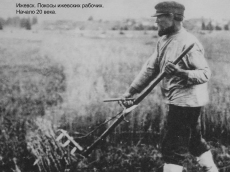 Software King of the World Microsoft has warned one of Democratic presidential candidate Joe Biden’s main election campaign advisory firms that it had been targeted by suspected Russian state-backed hackers. 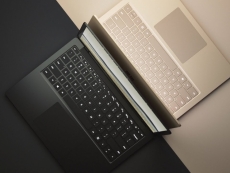 Filling the gap between Surface Go and Surface Pro

According to the latest rumors, it appears that Microsoft is working on a new 12.5-inch Surface laptop that will cost less. 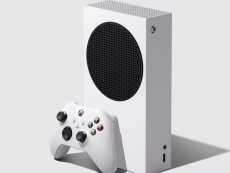 Looks like a turntable claims magazine which has never seen one

Software King of the World Microsoft has announced a smaller Xbox Series S retailing for $300, and one tech mag claims it looks like a turntable. 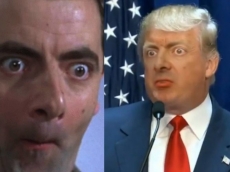 Just in time for the US election

Software King of the World Microsoft is releasing new technology to fight "deepfakes" that can be used to spread false information ahead of the US election. 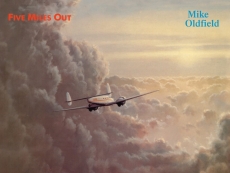 So realistic players are flying into Hurricane Laura

Microsoft Flight Simulator players have turned into virtual stormchasers this week, flying their aircraft into Hurricane Laura as it approached the US Gulf Coast. 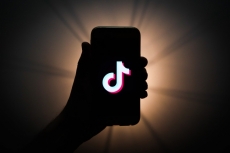 Software King of the World Microsoft was not particularly interested in TikTok until President Donald Trump made it part of his trade war with China, after Tik Tok users embarrassed him by stuffing up one of his election rallies.