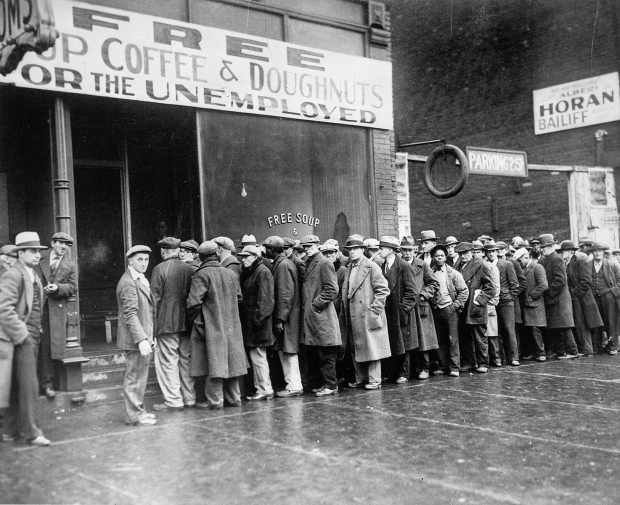 Couple of hundred employees set to lose their jobs next month

A couple of hundred Intel employees are about to be thrown out into the cold and the snow while manufacturing employees worldwide being offered unpaid leave.

When we say "cold and the snow" we don't mean that literally as most of the jobs are going in California which we doubt as ever seen snow.

According to letters Intel sent to the state Employment Development Department, the company is laying off 111 employees in Folsom and 90 employees in Santa Clara which is the company's HQ. The layoffs, which are permanent, are scheduled to begin Jan. 31.

Meanwhile, the company has offered employees at the company’s manufacturing plants in Oregon and elsewhere three months of unpaid leave, according to recent media reports.

Intel spokeswoman Addy Burr confirmed Tuesday that the company is offering voluntary time off to its manufacturing employees around the world.

“Retaining our manufacturing talent is a key element of positioning Intel for long-term growth. Voluntary time-off programs allow us an opportunity to reduce short term costs,” he said.

The layoffs by Intel follow tens of thousands of job cuts announced by other tech giants recently, including Meta and Amazon.com amid slowing growth, falling stock prices and recession concerns. Other industries are also slashing costs and jobs, including media companies and financial institutions.

In late October, Intel executives warned employees, analysts and investors that they plan to cut $3 billion in costs in 2023 as the company reported that third-quarter revenue fell year over year and pruned its full-year outlook. The cost-cutting includes layoffs, although the number of jobs that will be eliminated is not publicly known. Intel had 121,000 employees worldwide as of the end of last year, according to the full-year report it filed with the Securities and Exchange Commission.

The letters Intel filed with the state did not specify the positions that were cut, but the Folsom campus is dedicated to research and development. Burr would not comment on what kinds of positions were affected.

Last modified on 09 December 2022
Rate this item
(1 Vote)
Tagged under
More in this category: « Coffee can increase flow in semiconductor components by up to 100x Musk threatened staff who called the authorities on him »
back to top