Coffee can increase flow in semiconductor components by up to 100x 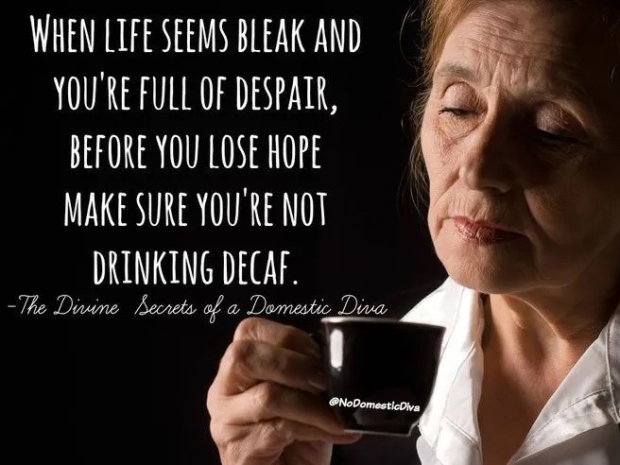 Is there nothing coffee can't do?

Advanced Industrial Science and Technology (AIST) institute boffins in Japan say the use of a coffee compound can increase current flow in semiconductor components by up to 100x.

It is not a matter of getting your computer to drink coffee, as that is likely to have a negative effect, even if it has chocolate sprinkled on top of the white foam. But the boffins say that a thin layer of caffeic acid on the surface of an electrode facilitated a vastly improved current flow through an organic semiconductor device.

According to the AIST blog the research found the action of the caffeic acid on the electrode causes molecules on the surface of the component to spontaneously line up, reducing the resistance to current flow and creates a100x boost to current flow.

This discovery is going to be useful for organic light-emitting diodes (OLEDs) and organic solar cells (OPVs), say the boffins.

The good part about it is that the caffeic acid layer comes from plants, the use of environmentally unfriendly or unsustainable chemical resources can be lessened or avoided.

AIST researchers conducted tests using caffeic acid and a variety of electrode materials, including gold, silver, copper, iron, indium tin oxide (ITO), and silicon with a native oxide layer. You can see in the chart that the electrode work function increased by as much as 0.5 eV after the caffeic acid treatment. Note that the researchers say the thin film of caffeic acid does not dissolve in the organic solvents used in the production of organic semiconductor thin films, so it's eminently suitable for this purpose.

Last modified on 09 December 2022
Rate this item
(2 votes)
Tagged under
More in this category: « Apple told to pull its finger out on USB-C Axeman arrives at Intel »
back to top