Apple told to pull its finger out on USB-C 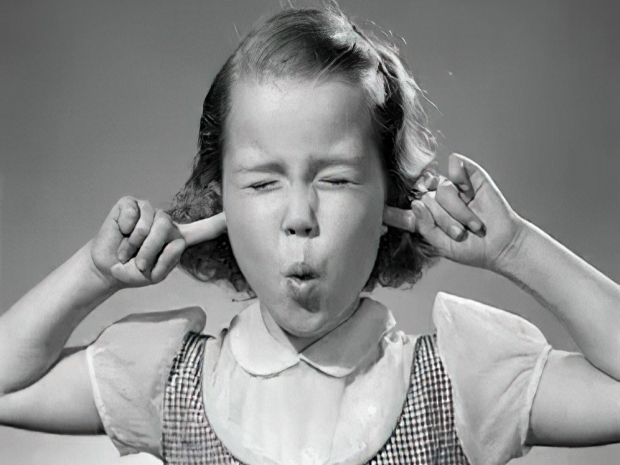 Apple has been told that it has until December 2024 to get rid of its Lightning sockets or face the music.

For those who came in late the EU has decided that it is better for its citizens not to have to mess around with multiple cables to satisfy the whims of a US phone maker and has selected the USB-C to rule in the EU from December 28, 2024.

Apple is the only company still relying on Lightning because it fits its business model. It is slower than USB-C, and means that fanboys have to buy extra cables from Apple to get their shiny toys to go.

The European universal charger law has been in the works for over a decade and picked up serious steam in September 2021. The legislation's publication cements a frustrating countdown for Apple, which has long ignored a move to universal charging, presumably because that would be helpful.

Apple has argued that moving what it says is 1 billion devices off its Lightning cable will be disruptive to consumers and create a vast amount of e-waste—ironically, precisely the opposite of what supporters say the requirement will enable.

Of course, that is just short-term spinning. If everyone moves to USB-C then the problem will go away eventually. It is not as if Apple’s old phones will have to be converted.

Last modified on 09 December 2022
Rate this item
(0 votes)
Tagged under
More in this category: « Musk fires more women than men Coffee can increase flow in semiconductor components by up to 100x »
back to top