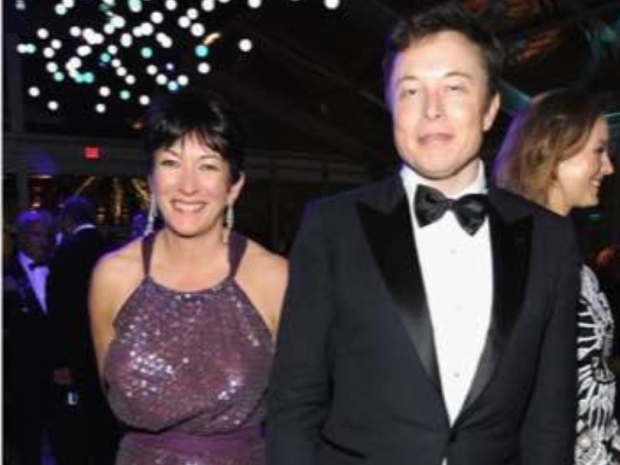 Let's hope he buys it

Supreme Twit Elon [Look at me] Musk has declared war on Apple for refusing to let his new version of Twitter into its App store.

Musk claims that Apple is threatening to bar Twitter from its App Store, although we only have his word for that and he did promise that we would have working and affordable robots this year. Musk blamed Jobs' Mob for taking down most of its ad spend on Twitter.

The Tame Apple Press is clearly in a bit of a quandry over the claims as Tesla is the most Applish car maker out there and they both have a similar philosophy and the same people who buy Apple gear are the same type who believe Teslas are a good idea.  Apple has hired a lot of Tesla staff over the years, mostly for its largely defunct car brand.

In the middle of the year a story came out that Musk wanted to sell Tesla to Apple, but the deal went south because Musk wanted to be Apple CEO. It makes a good story, but it might have been one of those things that only happened in Musk's head. Cook says he has never met Musk and he has “great admiration and respect” for Tesla.

Some believe Musk's latest trash talk may be due to his recent decision of reinstating previously banned accounts, including that of former president Donald Trump. Others think that Musk just realised that Apple was serious about taking a third of his profits from the app's sales, which primarily come from Twitter Blue.

For some reason, he did not check all this before he spent $40 billion on the site, even though Epic Games, the maker of Fortnite, and the music service Spotify had raised similar objections about Apple’s antics.

The Twitter owner had also claimed recently that the platform was witnessing record-high engagement since he took over, but others have pointed out that he effectively just re-instated a basket load of deplorables and Russian propaganda bots.

In recent weeks, a large majority of brands had pulled their ads from the platform due to concerns around moderation. This resulted in a massive drop in ad revenue as a vast majority of Twitter's revenue comes from advertising.