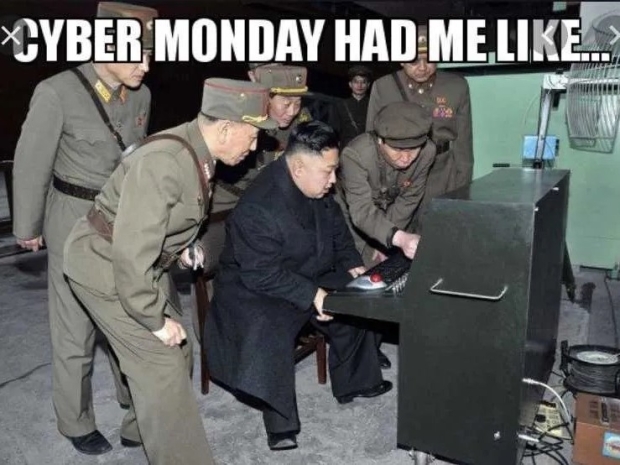 Last of the big spends

Spending on Cyber Monday, the biggest online shopping day, is set to hit a record $11.2 billion, according to a report.

The Adobe Analytics report predicts spending on Cyber Monday to rise 5.2 per cent as cash-strapped punters seek to save cash before Christmas.

Adobe Analytics, which measures e-commerce by analyzing transactions at websites, has access to data covering purchases at 85 per cent of the top 100 internet retailers in the United States.

Cyber Monday sales fell 1.4 per cent last year as retailers spread out promotional deals across weeks from as early as October to better manage inventories amid widespread product shortages.

Most supplies though expect a return to big spending because users have been sitting on their cash because of rising inflation.

US shoppers spent $9.12 billion online on Black Friday, according to Adobe Analytics. However, with sporadic rain in some parts of the country, brick-and-mortar stores and malls saw less humans in the street.

Last modified on 28 November 2022
Rate this item
(0 votes)
Tagged under
More in this category: « Epson will kill off laser printers by 2026 Musk takes on Apple »
back to top