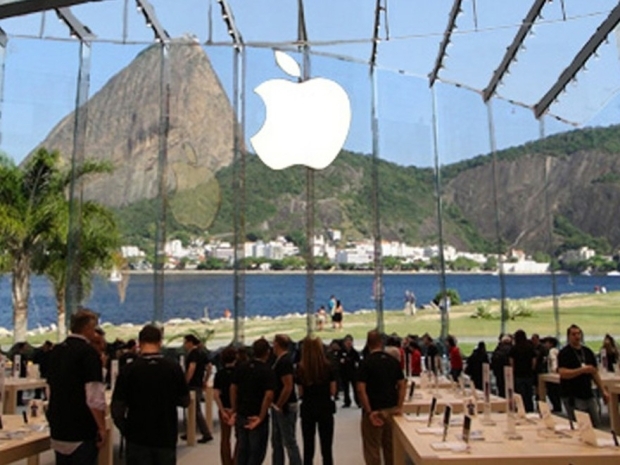 Yes Apple, the law does apply to you

The Fruity Cargo Cult Apple was shocked after the Brazilian government enforced a law it democratically voted on and pulled its iPhone’s from stores across the land.

For those who came in late, Apple decided that users would have to pay for its chargers even if the move technically meant that expensive iPhones would leave their store unable to work. Brazil thought that this was unreasonable and insisted that Apple supply chargers.

Apple ignored them, because it was Apple.

The Brazilian Ministry of Justice ordered in September the suspension of iPhone sales in the country after concluding that Apple harms consumers by not offering the power adapter included with the device. It fined Apple millions of dollars.

Apple ignored them, because it was Apple.

So, the Brazilians decided to show Apple that it was not the boss and the Federal District-based consumer protection regulator started seizing iPhones from retail stores.

The Tame Apple Press was shocked and horrified that an elected government had dared to challenge a decision made in a secret Apple board meeting to ignore the law.

In "Operation Discharge," the regulator aimed to force Apple to comply with a local law that requires smartphones to be shipped with a charger included in the box.

Apple Brazil demanded that the government allow Apple to ignore the law until the dispute was settled in Apple’s favour. The company told Tecnoblog that it continues to flout the law sell iPhones in Brazil despite the police operation.

Last modified on 25 November 2022
Rate this item
(8 votes)
Tagged under
More in this category: « Pro-Putin hackers take down EU Parliament Metaverse given the thumbs down »
back to top