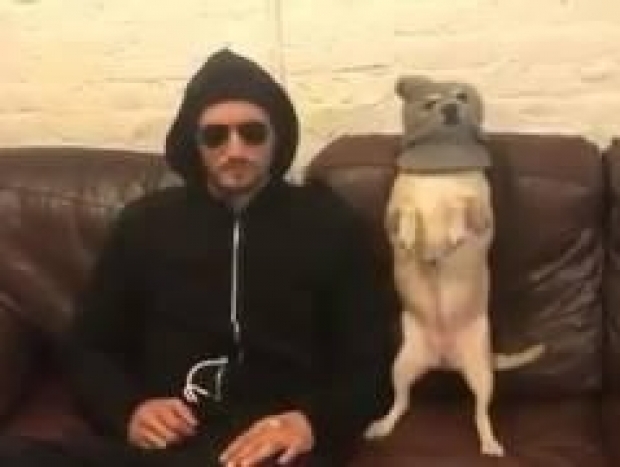 How dare you say we are terrorists

Russian hackers, who did not seem to get the irony of their actions, attacked the website of the European Union’s Parliament in revenge for the democratically elected body voting to declare their country a supporter of terrorism.

The attack was a bog standard DDoS attack which took the EU website off for several hours and was probably less effective a threat than Yevgeny Prigozhin, the Chief of the Wagner Group sending the EU Parliament a blood stained sledgehammer in a violin case. Wagner executed one of its defectors with a sledgehammer last week.

Anonymous Russia, an arm of the pro-Russian hacktivist group Killnet, claimed responsibility for the hack and European Parliament President Roberta Metsola confirmed the incident on Twitter.

MEPs called on the EU to “further isolate Russia internationally, including when it comes to Russia’s membership of international organisations and bodies such as the United Nations Security Council.

MEPs also want diplomatic ties with Russia to be reduced, EU contacts with official Russian representatives to be kept to the absolute minimum and Russian state-affiliated institutions in the EU spreading propaganda around the world to be closed and banned.”

Killnet has been quite an active group lately, is a new script kid on the block. It took down websites of multiple airports across the United States, targeted JPMorgan Chase, as well as the US Treasury Department.

The FBI said that the effects of its attacks have been minor, and feeble.