Metaverse given the thumbs down 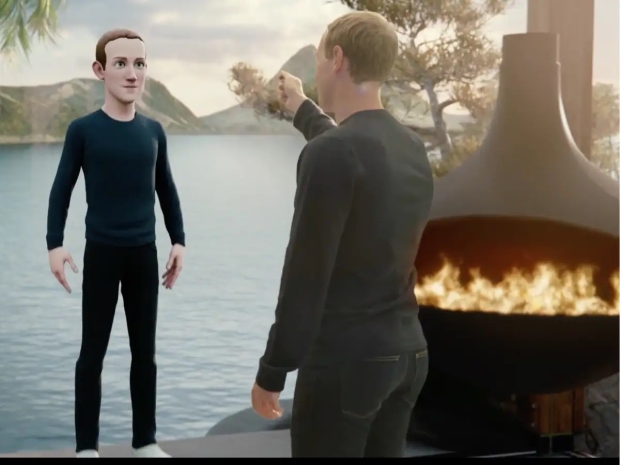 While Meta is all excited about its Metaverse, the concept is being greeted with a loud sounding yawn by punters who are failing to get excited about a new way of handing over their personal data to Facebook.

The Wall Street Journal found that fewer than 200,000 users were entering Horizon World per month and many brands are finding it hard to interest those users who are there

Other Metaverse concepts have been tried out with limited success. Heineken’s beer experiment was launched at rival Metaverse Decentraland, while footwear brand Nike’s offering is built into the video game Roblox, a “sandbox” video game played by some 60 million people. Nike says 7 million have visited the store so far.

Some brands claim to have found success in Horizon World. Fitness company Les Mills says it has designed a virtual reality fitness app to run on Meta Quest headsets. Jack Phillips, its global content director, says: “We’ve worked closely with Meta to help us navigate the platform and refine our offering.” It’s now the best-selling fitness app on a headset.

Lewis Smithington of Media Monks, a marketing agency owned by S4 Capital, argues that brands are not being removed from the metaverse. “We are seeing huge amounts of interest. Near ridiculous amounts,” he says.

However, while brands are going there customers are not, in fact very few see a reason to do so.  It is like only visiting YouTube to see the annoying commercials and be shouted at by the cocaine-fueled voice actor.

Last modified on 28 November 2022
Rate this item
(1 Vote)
Tagged under
More in this category: « Brazil pulls iPhones from store Musk promises Twitter will get end-to-end encryption »
back to top