Apple in a panic after key staffers revolt 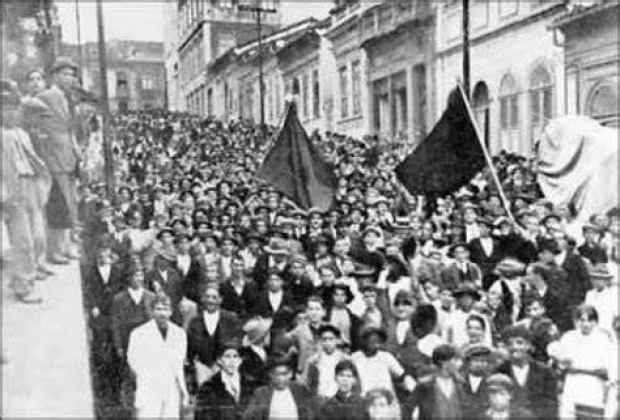 We don’t want to come back to the flying saucer

Yesterday we reported out Apple backpedalled over its insistence that its staff return to the flying saucer and stop working from home.

At the time Apple insisted that it feared a wave of covid, which apparently was not happening, but it turns out that the turn around was due to another high profile exit at the company which we also reported.

It seems that Apple's former Director of Machine Learning Ian Goodfellow’s high profile exit to Google was mostly because of his stance over Apple’s return-to-office policy. It appears he just had enough arguing with managers over the issue and simply buggered off.

The Tame Apple Press claimed that Goodfellow was made to go to Google when Apple rolled back the policy, but it seems that Jobs’ Mob realised if it did not start listening to staff on the matter it was going to lose a lot more. In otherwords, Goodfellow’s exit put the fear of Jobs into the hearts of senior managers. Goodfellow wrote in a memo that “more flexibility would have been the best policy for my team."

Oddly though Google has not embraced a remote-first office either, but it does approve remote requests much more than Jobs’ Mob. So basically Goodfellow was angry at the inflexibility rather than anything else.

Microsoft has had to double its salary budget to keep its staff from leaving, and Apple managers realised that now was not the time to act like Steve Jobs or the flying saucer would fast empty.

Goodfellow will join Google’s DeepMind as an "individual contributor" so he probably will not need his Apple team with him.

Last modified on 19 May 2022
Rate this item
(2 votes)
Tagged under
More in this category: « Napster sold again Cisco slashes earnings forecast »
back to top