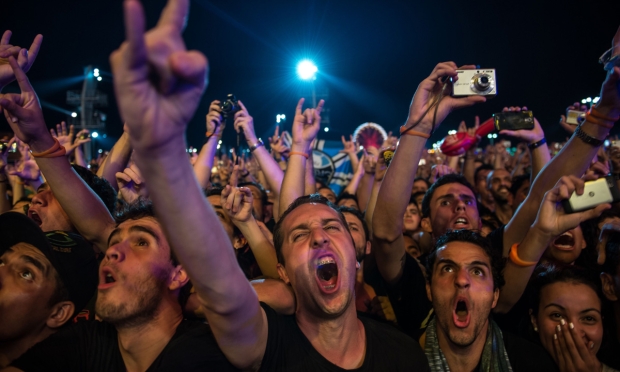 Metallica fans still hunting it down

Napster has been acquired again by Hivemind and Algorand.

For those who came in late, Napster was the first significant music file sharing network until it was shuttered by m’learned friends from the popular beat combo Metallica.

Hivemind founder Matt Zhang on LinkedIn that Napster has been bought and the company turned private with the idea that it will be converted to web3,

“At Hivemind, we believe in developing thesis and building enduring value. Music x Web3 is one of the most exciting spaces we've come across, and we are thrilled to work with Emmy Lovell and many talents to unlock value for the ecosystem and revolutionise how artists and fans enjoy music," Zhang wrote

Lovell has been named interim CEO of Napster, with the former WMG exec stepping up from her previous role as chief strategy officer, having joined the company in April 2021 shortly after its last acquisition by music VR company MelodyVR.

The newly-merged company then delisted from the AIM stock exchange in the UK as part of its plan to relaunch a hybrid music streaming / video / VR service later this year, and then go public again in the US.

Last modified on 19 May 2022
Rate this item
(0 votes)
Tagged under
More in this category: « Ukraine’s IT sector going great guns Apple in a panic after key staffers revolt »
back to top