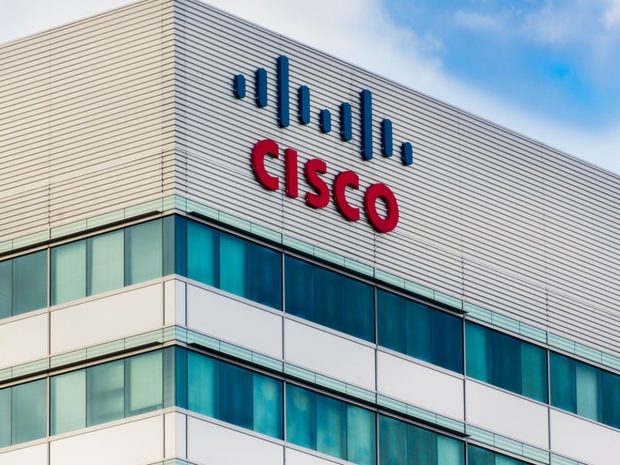 Cisco cut its full-year earnings forecast on Wednesday after COVID lockdowns in China and the war in Ukraine dragged sales below estimates in the third quarter, sending shares down 13 per cent in extended trading.

The outfit said fourth-quarter revenue would decline by one to five per cent and making it the latest U.S. company to outline a hit from Beijing's "Zero COVID" policy that has worsened supply-chain snags and hurt demand amid rising inflation.

Executives from the company flagged severe component shortages over the coming quarters and said third-quarter revenue growth took a $200 million hit from ceasing operations in Russia and Belarus.

Cisco, which sells networking equipment and software to connect devices to the internet, now expects revenue growth of two to three per cent in fiscal 2022, compared with an earlier forecast of 5.5 to 6.5 per cent.

"That, combined with the inbound efforts, trying to get raw materials back into the country we believe it's going to be impossible for us to catch up on this issue in fourth quarter."

The dismal results pulled down shares of other networking firms in extended trading. Juniper, F5 , Arista and Ciena which dropped between 2.7 per cent and seven per cent.

Last modified on 19 May 2022
Rate this item
(0 votes)
Tagged under
More in this category: « Apple in a panic after key staffers revolt Google goes bankrupt »
back to top