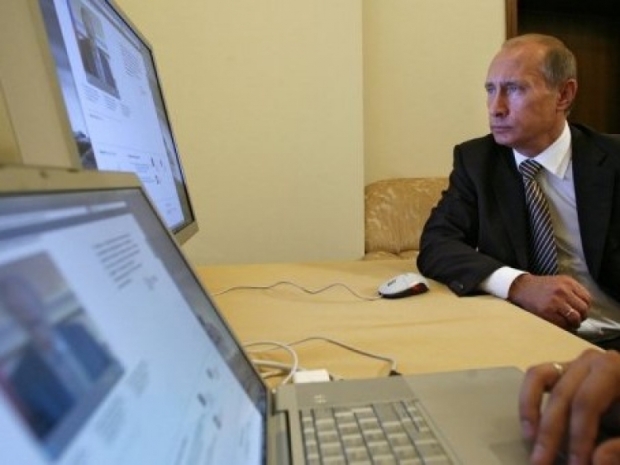 At least in Russia

Google is going to file for bankruptcy in Russia, although to be fair was only after Tsar Putin seized the company’s bank account and did a “special operation” on its funds.

The move made it impossible to pay staff and vendors. Free services including search and YouTube will keep operating, a Google spokesperson said.

Google has been under pressure in Russia for months for failing to delete content which fails to enthusiastically endorse what every Tsar Putin says. Google also hacked off Tsar Putin for not running YouTube videos of Russian telly which back conspiracy theories and made up stories about the Ukraine special operation.

"The Russian authorities seizure of Google Russia's bank account has made it untenable for our Russia office to function, including employing and paying Russia-based employees, paying suppliers and vendors, and meeting other financial obligations," a Google spokesperson said.

A TV channel owned by a sanctioned Russian businessman said in April that bailiffs had seized 1 billion roubles ($15 million) from Google over its failure to restore access to its YouTube account, but this is the first time the U.S. tech giant has said its bank account as whole has been seized. read more

Google has moved many of its employees out of Russia since Tsar Putin’s invasion of Ukraine but some had chosen to stay.

Last modified on 19 May 2022
Rate this item
(5 votes)
Tagged under
More in this category: « Cisco slashes earnings forecast Microsoft Altra-based Azure servers are Arm ready »
back to top