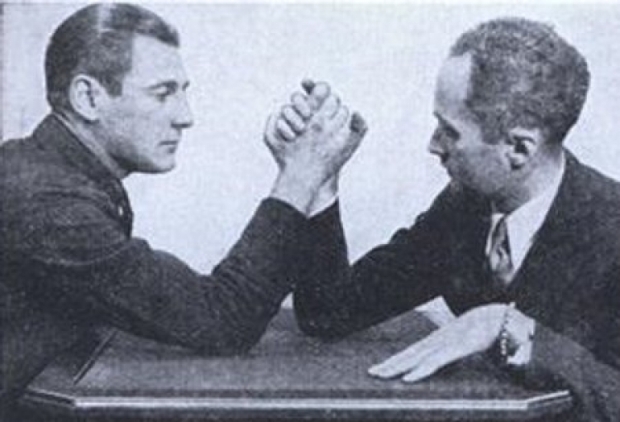 First cloud provider to manage it

Arm Chief System Architect Andy Rose said that Azure VMs powered by Altra processors are the first of their kind to be certified as compliant with the SystemReady Virtual Environment standard.

Rose said that there have been more than 50 certifications of SystemReady products since the launch of the programme.

SystemReady defines a set of firmware and hardware standards for things like servers and workstations, embedded electronics, and smartNICs, and is intended to ensure software runs without a hitch on compliant systems. If your application stack is designed for, say, the SystemReady SR set of requirements, you should be confident that it'll run on products that are certified as SystemReady SR compliant.

The validation is important because Arm has not got the server and workstation software support enjoyed by its x86 competitors.

The chip designer has since expanded range to include certifications for virtual environments, and as mentioned now counts more than 50 certifications.

Arun Kishan, a corporate VP at Microsoft Azure, cited several benefits of the program for the cloud provider and its customers alike. Chief among them was consistent software support across multiple generations of Arm-based systems.
Microsoft last month announced VMs powered by Altra Arm processors from Ampere. The chip startup's Mt Jade platform is among the first SystemReady-certified SR systems.

Last modified on 19 May 2022
Rate this item
(0 votes)
Tagged under
More in this category: « Google goes bankrupt Microsoft issues out of band update »
back to top