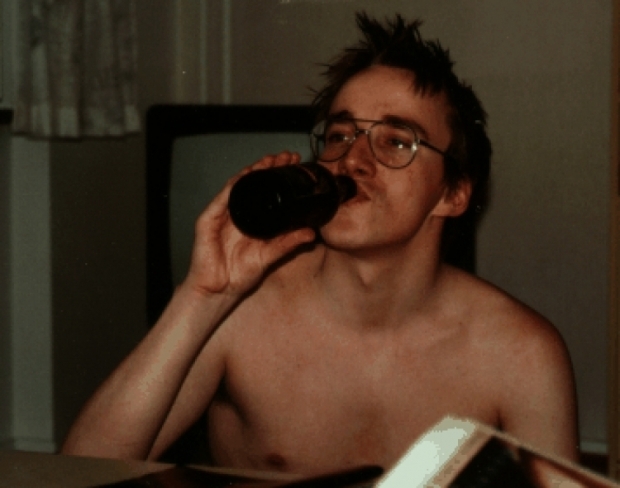 Google's Project Zero team have released their latest time-to-fix data and it looks like no one stomps on bugs faster than a Linux developer.

Between 2019 and 2021 open-source developers fixed Linux issues in an average of 25 days, compared to 83 for Microsoft and Oracle pulling last place at 109 days, albeit from a very low number of cases.

Linux is showing consistent improvement in response times, from 32 days in 2019 to just 15 last year, and that improvement is being mirrored (mostly) across the industry.

"This is a significant acceleration from an average of about 80 days three years ago."

Oddly, given that it never admits making mistakes, Apple is slightly better at fixing bugs in its mobile operating system than Android.  Apparently, it takes Apple 70 days to fix the bugs its users insist do not exist when Android takes 72.

However Project Zero reported more than 10 times the number of flaws in iOS than in Android. The Tame Apple Press, without a trace of irony, thinks this is proof that Apple iOS is far superior to Android.

Project Zero team found 40 bugs in Chone and eight in Firefox. Chrome got fixed in a little over five days, more than double the speed of the competition.

Last modified on 16 February 2022
Rate this item
(1 Vote)
Tagged under
More in this category: « Global semiconductor industry sales up TSMC runs into construction delays in Arizona »
back to top