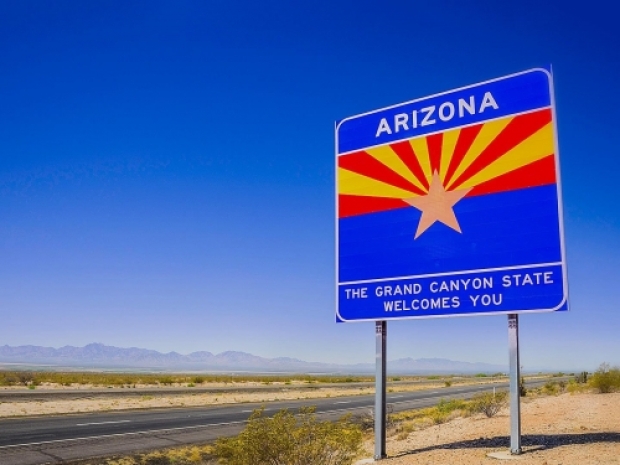 Work has fallen three to six months behind schedule due to a mixture of labour shortages, COVID-19 surges, and complexities in obtaining construction licenses.

The company originally hoped that the construction of facilities would have reached the point that it’d be able to start moving in chip-making equipment by September. It’s now expecting to have to wait until 2023 instead.

TSMC does not have any trouble getting semiconductor production equipment. Rather, the delay is more mundane, centered on the difficulties of building a gigantic industrial facility.

It does not help that TSMC is on slightly unfamiliar ground (the Arizona factory is set to be its first advanced site in the US).

Nikkei Asia said that once chip-making equipment is installed, it can still take up to a year to get everything certified and production started. For comparison, it typically takes TSMC two years to go from breaking ground to production for its fabs in Asia; the Arizona plant, which started construction in June 2021, may not start producing chips until sometime in early 2024, though.

TSMC still hopes to make up lost time and adhere to its schedule, with the company telling Nikkei Asia that its production schedule was unchanged from its original plan.