Italian Mafia is sleeping with the phishers 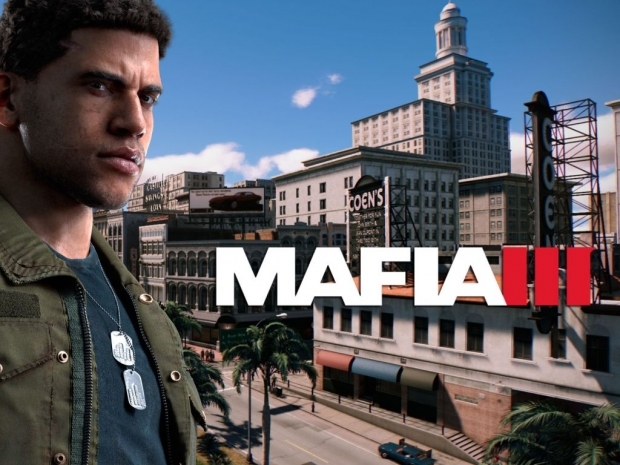 The Italian Mafia has become a big fan of phishing according to a new Europol report.

The suspects were big fans of phishing attacks and other types of online fraud including SIM swapping and business email compromise (BEC) to defraud hundreds of victims. In the last year alone, they were able to bring in €10 million ($11.7 million) in illegal funds before laundering this money through a wide network of money mules and shell companies.

The operation netted 106 arrests that were mostly in Spain with some in Italy, 16 house searches and 118 bank accounts frozen. Law enforcement agencies also seized several electronic devices as well as 224 credit cards, SIM cards, POS systems and a marijuana plantation.

Apparently the criminal network was well organised in a pyramid structure that included different specialised areas and roles.

Computer experts created the phishing sites used in their attacks and carried out cyber fraud. However, there were also recruiters and organisers responsible for finding mules to move the stolen money and money laundering experts including several cryptocurrency experts.

Most of the suspected members of the group are Italian nationals including some who have ties to the Italian Mafia. The operation was based out of Tenerife in Spain's Canary Islands and the suspects tricked their victims - many of whom were Italian nationals - into sending large sums to bank accounts controlled by the criminal network. This money was then laundered through a wide network of money mules and shell companies.

Last modified on 21 September 2021
Rate this item
(0 votes)
Tagged under
More in this category: « Check if your machine will run Windows 11 Irish hacked off with Facebook perv specs »
back to top