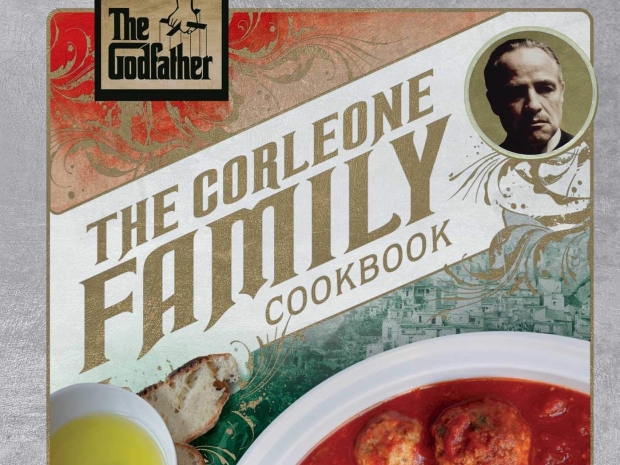 Made a pasta that no one could refuse

A mafia fugitive, who has spent seven years on the run, has been arrested after he started a YouTube cooking show with his wife.

Marc Feren Claude Biart was tracked down through a YouTube cooking channel he started with his wife, Italian police said in a statement. The alleged gangster's "love for Italian cuisine" -- and tattoo ink -- made his arrest possible, police said. Though he carefully hid his face, Biart failed to disguise his distinctive body tattoos, they added.

Biart was believed to be a member of the 'Ndrangheta crime syndicate -- one of the most feared and powerful in Europe -- from the Calabria region at the toe of southern Italy.

He had been wanted for allegedly trafficking cocaine from the Netherlands since 2014, police said. Biart, 53, had been living in the Dominican Republic for the past five years and police said he had been keeping a low profile during his stay in the Caribbean -- besides the cooking videos posted to the internet.

He was known to locals as simply "Marc" and kept his distance from the Italian community in the popular tourist destination. Lt. Col. Massimiliano Galasso, a Reggio-Calabria police official, told NBC News that authorities had never stopped searching for Biart and had recently turned to open source intelligence.

Last modified on 31 March 2021
Rate this item
(1 Vote)
Tagged under
More in this category: « Richard Stallman's return to the FSF is going to cost it Apple loses Swatch blasphemy case »
back to top