Check if your machine will run Windows 11 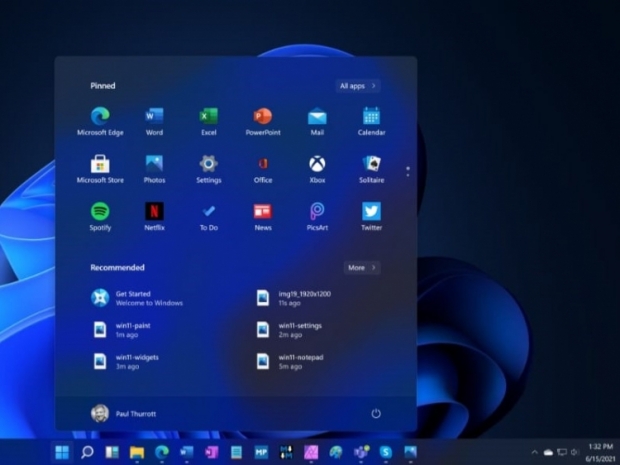 Software King of the World, Microsoft, has released an updated version of its PC Health Check tool which should tell you if you can update your Windows 10 machine to Windows 11.

The new version of Windows will be released on October 5, 2021 and Vole has had some problems getting its PC Health Check tool out to the punters.

Microsoft released its PC Health Check tool when it announced Windows 11 officially. The tool was available to insiders only, and checked, if the PC it was run on was compatible with Microsoft's Windows 11 operating system.

The company pulled the tool shortly thereafter, and promised that it would release an updated version of it before the release of Windows 11. The updated version was released for insiders exclusively some time ago; this public version of the tool is now available.

Run it, hit the "check now" button at the top, and you are told whether the device meets the requirements.

What is important is that Vole appears to have insisted on hardware updates, a game it used to play with users before every Windows update in the heady days before Windows 10. At the time the idea was to push people to upgrade hardware and keep that side of the industry going. It is unclear what slightly better chip performance would do on a Windows machine at this time, but that appears to be the goal of this update.

The original version of the tool did not provide information about what chips would run on the machine it just said "This PC can't run Windows 11".

PCs that can't be upgraded may still install Windows 11 under certain circumstances, but Microsoft is deliberately vague in this regard. While the company did admit that installations were possible, it suggested that incompatible PCs running Windows 11 might not get updates and may be limited.

Last modified on 21 September 2021
Rate this item
(3 votes)
Tagged under
More in this category: « PC Magazine claims 2021 Is the Year of Linux on the Desktop Italian Mafia is sleeping with the phishers »
back to top